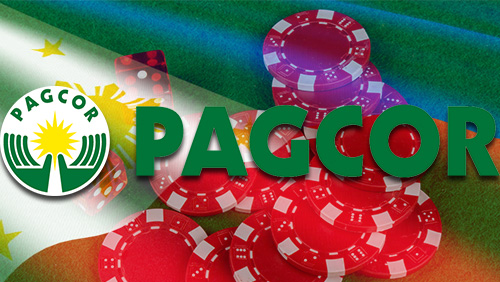 The Philippines is set to issue a new set of Philippine Offshore Gaming Operator (POGO) licenses to online gambling companies.

Philippine Amusement and Gaming Corporation (PAGCOR) chair Andrea Domingo told reporters in a news conference at the first day of the ASEAN Gaming Summit that there will be a second batch of online gambling operators who will be awarded POGO licenses.

Domingo said that there are at least 78 applications for POGOs in her desk as of the moment.

“But not all of them will be granted with licenses,” Domingo pointed out.

In her keynote speech, Domingo emphasized the importance of POGO licenses to achieve PAGCOR’s PHP60 billion to PHP65 billion revenue target for 2017.

Meanwhile, Domingo announced that it will bid out the service contract for its online gaming operations, particularly for the eGames network.

Domingo said that the state regulator has already approved the terms of reference for the bidding of its eGames network.

In the past, the state regulator automatically awarded the service contract of its online gaming operations to Philippine-listed gaming technology provider PhilWeb Corporation.

PAGCOR, however, decided that the awarding of the service contract must be made through a public bidding, citing Republic Act 9184.