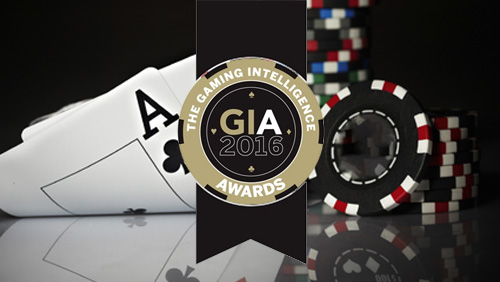 A divorce is hard work.

Every fibre in your body stinks of rigamortis. You try to create distance, but all you feel is pain. So you stay stuck, like a limpet on a rock.

The rock has purpose.

It stays resolute in the face of the wind and the sea. It cannot change by its own volition.

But if you want to grow, develop your own identity, and thrive in a whirlwind of innovation, then you have to take a leap of faith, detach, and jump into the unknown. And that’s exactly what Unibet Poker did in 2013.

The Microgaming Poker Network (MPN) was the rock. Unibet Poker was the limpet. Feeling constrained by the might of the poker network and their goals, Unibet took the bold step of leaving and creating a standalone product.

The Swedish online operator needed some help, and they found it in the shape of the Baltic Boom Dogs, Relax Gaming. Between the pair, they created a brand new experience for Unibet Poker players, and it went down a storm.

Three years later, after lots of experimentation and feedback from a player base who were closer to the Unibet brand than ever, Relax Gaming and Unibet launched Unibet Poker 2.0.

The Recreational Player Model first developed by Jonas Odman, many moons ago, was in full effect. There were no Heads Up Displays (HUDs) or seating scripts. The play was anonymous, and fun and joy replaced serious grinding.

The new shake up introduced a hand replayer, a new mission based loyalty scheme straight out of the gamification playbook and so much more. The revamp was a revelation. Unibet now send hundreds of players to their live Unibet Open Tours via online satellites, and profits are going through the roof.

It seems I’m not the only one in awe of the work Relax Gaming and Unibet has done in the face of some heavyweight competition as Gaming Intelligence recently awarded them with the Poker Supplier of the Year award for 2016.

In a press release from Relax Gaming, CEO Martin Stålros pointed to their growth in what he called a ‘declining industry’ as proof that the partnership is reaping the rewards.

“Our aim has always been the same,” wrote Stålros, “make the game fun to play.”

They must be the only fun looking limpet in the world.

CalvinAyre.com has signed up as a media partner for SiGMA 2014
Criz Hombrebueno
2 October 2014