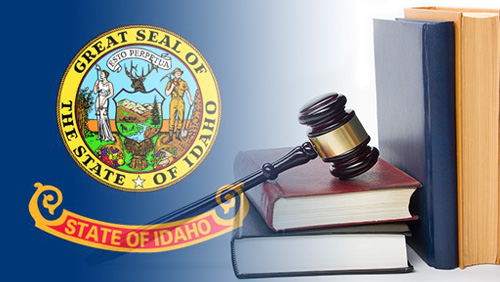 A proposal to alter part of a 2002 law authorizing gambling gaming machines in tribal casinos has gained steam in the Idaho congress.

The Idaho Constitution prohibits slot machines across the state while the Indian Gaming Regulatory Act permits tribal casinos to use the gaming machines.

The proposed legislation, which was introduced by House State Affairs Chairman

Tom Loertscher, was discussed in a full hearing on Thursday.

Loertscher clarified that the bill will not put the restriction in place, saying that the legislation would bring all gaming in Idaho under the same umbrella.

“It wouldn’t ban all of (the machines), but it would affect (the tribes) so that they couldn’t have slot machines,” Loertscher said. “The Indian Gaming Regulatory Act says they can do whatever the state is doing.”

Sought for comment on the matter, the Shoshone-Bannock Tribes said they are preparing a statement for release sometime in the next few days.

But the bill may have to get through the eye of the needle before it is enacted. There were previous attempts to ban gaming machines without exceptions but the tribes have beaten them all in court.

Federal law states that sovereign tribes can offer Class III gaming if anyone else in a state can. That meant the tribes could offer their video gaming machines, which under federal law are the legal equivalent of the state lottery. Negotiated compacts with the state govern the tribes’ gaming activities.

“I’m not sure you’re going to fix this issue in the Idaho Legislature,” he added.

Rep. Randy Armstrong, R-Pocatello, who serves also serves on the State Affairs Committee, however warned that taking all the gaming machines out of tribal casinos statewide, will be “devastating to their economic situation in all of them from Coeur d’Alene down.”