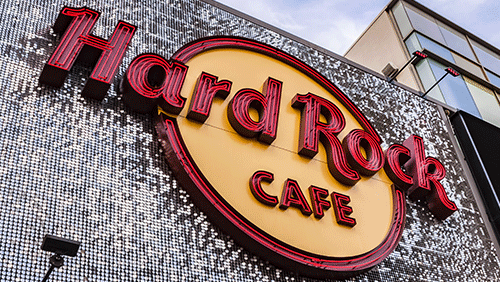 Last Monday, the casino chain appointed Edward Tracy as the chief executive officer of its Hard Rock Japan LLC as part of its “strategic move designed to support the company’s growth plans in the region.”

“We are confident in Tracy’s ability to lead the company’s efforts in Japan and we look forward to seeing out business continue to grow under his leadership,” said Jim Allen, chairman of Hard Rock International, in a statement.

A veteran in the gaming and hospitality industry, Tracy has more than 30 years of experience under his belt. He joined Sands China Ltd., a subsidiary of Sheldon Adelson’s Las Vegas Sands Corp., as its president and chief operating officer in 2010 before becoming the company CEO in July 2011.

Tracy’s work included heading the opening of Sands China’s $4.2-billion Sands Cotai resort in April 2012. He retired in March 2015, but was immediately rehired by Sands China as a consultant.

The operator already has a presence in Japan, where it has six Hard Rock Café locations currently in operation. But it has been eyeing to make a major investment in Japan, which recently approved its Integrated Resorts Promotion Bill, marking the first step towards the legalization of casino gambling in the country.

“With the recent passing of Japan’s Integrated Resorts Promotion Bill, the company fully intends to apply this expertise and recognition as a major contender among the bidders for resort licenses,” the company said.