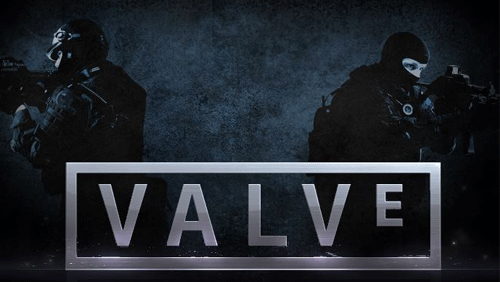 It isn’t clear how many accounts of Team Fortress 2 gambling sites have been shut but Valve said that the move is a reiteration of their position that the company doesn’t tolerate skin betting.

“In July of last year we outlined our position on gambling web sites, specifically noting that Valve has no business relationship with these sites. At that time we also began blocking many CSGO gambling accounts,” the company said in a statement posted on the TF2 blog. “More recently, some gambling web sites started leveraging TF2 items. Today we began the process of blocking TF2 gambling accounts as well. We recommend you don’t trade with these sites.”

The eSports game developer, which is facing two separate lawsuits in Connecticut and Florida for its alleged relationship with skin betting websites, denied it profited in any manner from skin gambling.

But despite the crackdown on skin gambling, Eilers & Krejcik Gaming and Narus Advisors found in their research that some $5 billion was wagered in skins in 2016, of which only 40 percent was wagered on the outcomes of eSports matches and tournaments.

The most intriguing aspect of the data given by the research firms was the fact that roughly $3 billion “flows to a darker corner of the internet — one populated by fly-by-night websites that accept skins for casino-style gaming.”