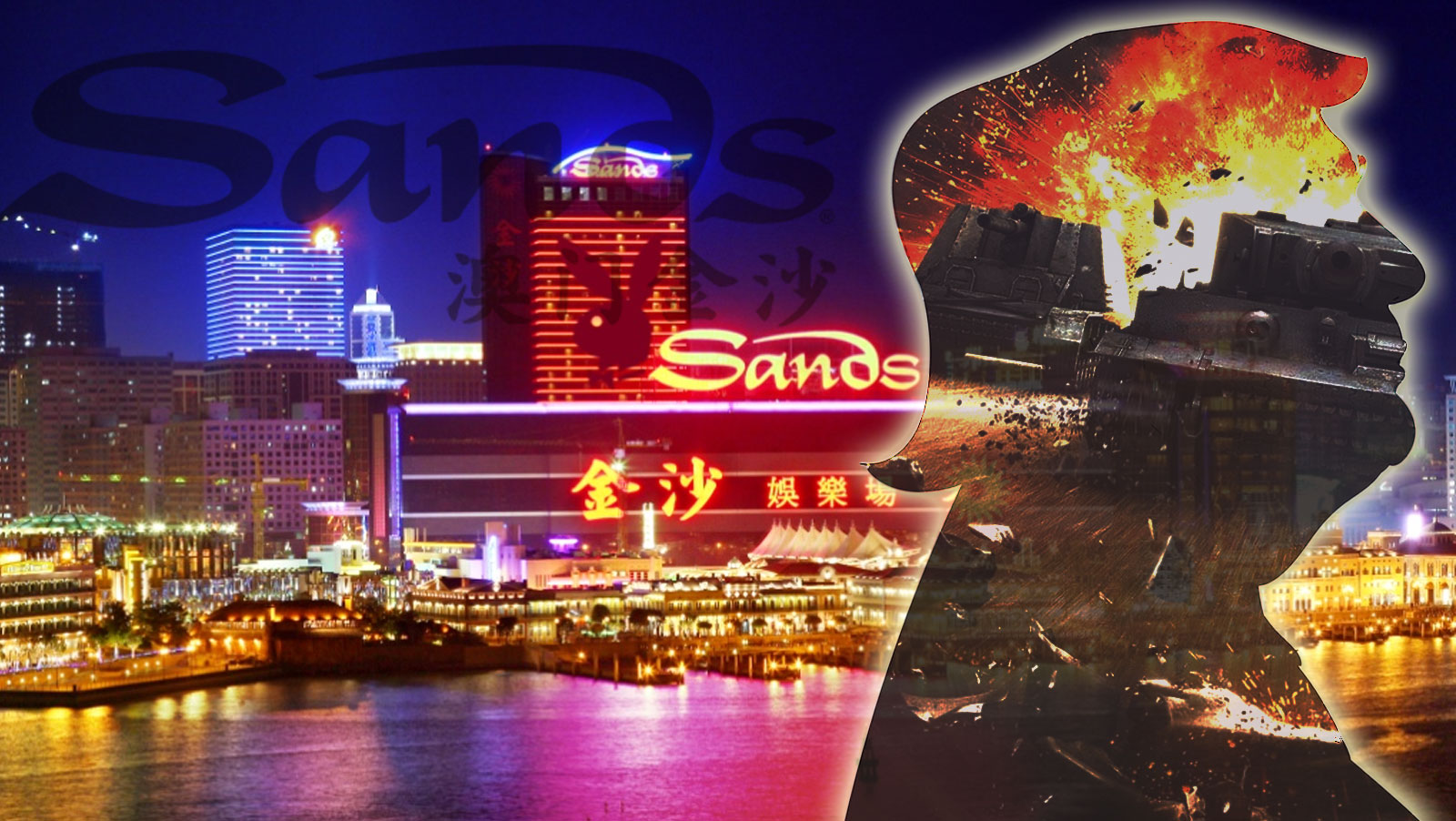 The Trumpian rhetoric against China is already hitting scary new highs and we’re only 4 days into Donald Trump’s presidency. Now may be the time to short Las Vegas Sands. Says Reuters, quoting anti-press secretary Sean Spicer on Secretary of State nominee Rex Tillerson’s opinion on a bunch of islands in the South China Sea:

“The U.S. is going to make sure that we protect our interests there,” Spicer said when asked if Trump agreed with comments by his secretary of state nominee, Rex Tillerson, on Jan. 11 that China should not be allowed access to islands it has built in the contested South China Sea.

What interests are they talking about? Your interests? My interests? I have no interests at all in mounds of dirt in the South China Sea. Do any of us? Normal peoples’ biggest interest is to leave nuclear armed governments alone, especially when you owe that government over $1 trillion and engage in over half a trillion dollars in trade annually. 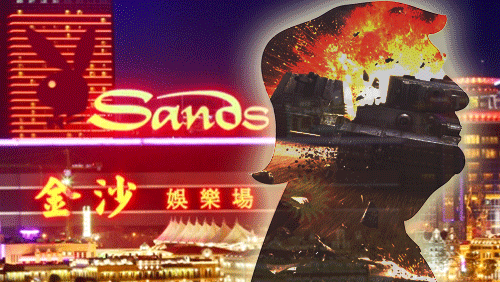 If the US directly confronts China over those islands, all hell is going to break loose economically. I really don’t know if Trump understands that all China has to do is hit the “sell at market” button on its Treasury holdings all at once and the US government is finished financially. Meanwhile, the people protesting Trump are all totally missing the point as they’re worried about funding for Planned Parenthood and contraception and transgendered bathrooms and other things that won’t mean anything if economic cooperation with China breaks down into open conflict. And where would the US get money for funding Planned Parenthood and birth control and transgendered bathrooms in the first place? They’d borrow it from China of course.

The first companies in the crosshairs will be US companies in Macau, and this isn’t even taking into account Trump’s threats of tariffs and border taxes, which amounts to nothing short of economic warfare. If any tariffs against China are passed, Wynn and Las Vegas Sands are going to get crushed. Beijing will probably roll out some special tariffs against them just to hurt them. There will be a big fat target sign right on the chin of LVS especially, because by going after LVS, they can take aim at Trump’s biggest financier, Sheldon Adelson. Beijing could essentially use LVS as its hostage in order to get Adelson to talk some sense into his man in the White House. If I were the Chinese government and Trump was after me, that’s what I’d do. I’d get Adelson in a room, have a Very Serious Talk About Our Relationship, and use him to make Trump back off.

For this reason, I’m putting an aggressive (but small) short position on LVS into the model portfolio. Remember that in 2008, LVS collapsed from $56 to $6.30 in the space of 10 weeks, from August to October of that year. We are now at around $56 again, and I really do not see much upside in LVS anymore. A 1% position in put options on LVS at the lowest strike of $30 going way out to 2019 is more than enough to make a nice profit while risking only 1% of your capital at most. These contracts are going for $194 right now, so just 5 contracts for a $100,000 portfolio is enough.

If Trump goes after those islands, LVS could go back down to $6 long before 2019, and those puts would be worth $2,400 each for a gain of $23,000. And if the situation calms down and there is no monetary disorder in the next two years, then we lose $970. Considering the precarious situation here, the risk/reward is worth it. Wynn could be shorted in this way as well, but the prices for put contracts aren’t as good and Steve Wynn is not as valuable a go-between hostage as Adelson.

Both Wynn and LVS have roughly a 60/40 breakdown of Macau vs. non-Macau revenues. Even US revenues are in potential danger due to tariffs, but this is more of a longer term issue. If Trump is going to force US companies to employ more people in America at higher cost so as not to pay tariffs, the costs of production are going to rise, shrinking supply and raising consumer prices. That means less money for gambling and gaming. So Las Vegas may not be in trouble now, but if Trump’s mega-protectionism gains any traction, it will be bad for everything in the long run.

Perhaps (emphasis on perhaps) counterbalancing the threat against US revenues is that Trump has also vowed to “cut regulations by 75%”. That sounds great, but it’s really anyone’s guess as to what this means. Does it mean make regulations 75% cheaper to comply with? Does it mean cut the size of the 180,000-page Federal Register by 75%? Either or both would be great for US companies, but what’s the point of making regulations cheaper or easier if you’re just going to rip companies off with tariffs anyway? That’s like saying I’ll kick you with my right foot instead of my left foot (assuming the kicker is ambidextrous).

We’re headed into a big mess here that is going to change global economic cooperation in radical ways. Right now the best places to be for gaming investments are the United Kingdom and Russia. That means stable British companies and Nagacorp as they expand into Russia. Both countries are recovering from severe forex stress in their currencies, one from Brexit and one from the oil collapse. The one bright spot with Trump’s foreign policy is that he is making a friend out of Putin. If he’d just do that with China and stop threatening them, the world would be a better place and we could all sing kumbaya, relatively speaking. At this point though, we should all be singing Edwin Starr’s classic at the DC Mall and across from Trump Tower.

“War. Huh. Good God y’all! What is it good for? Absolutely nothing.”