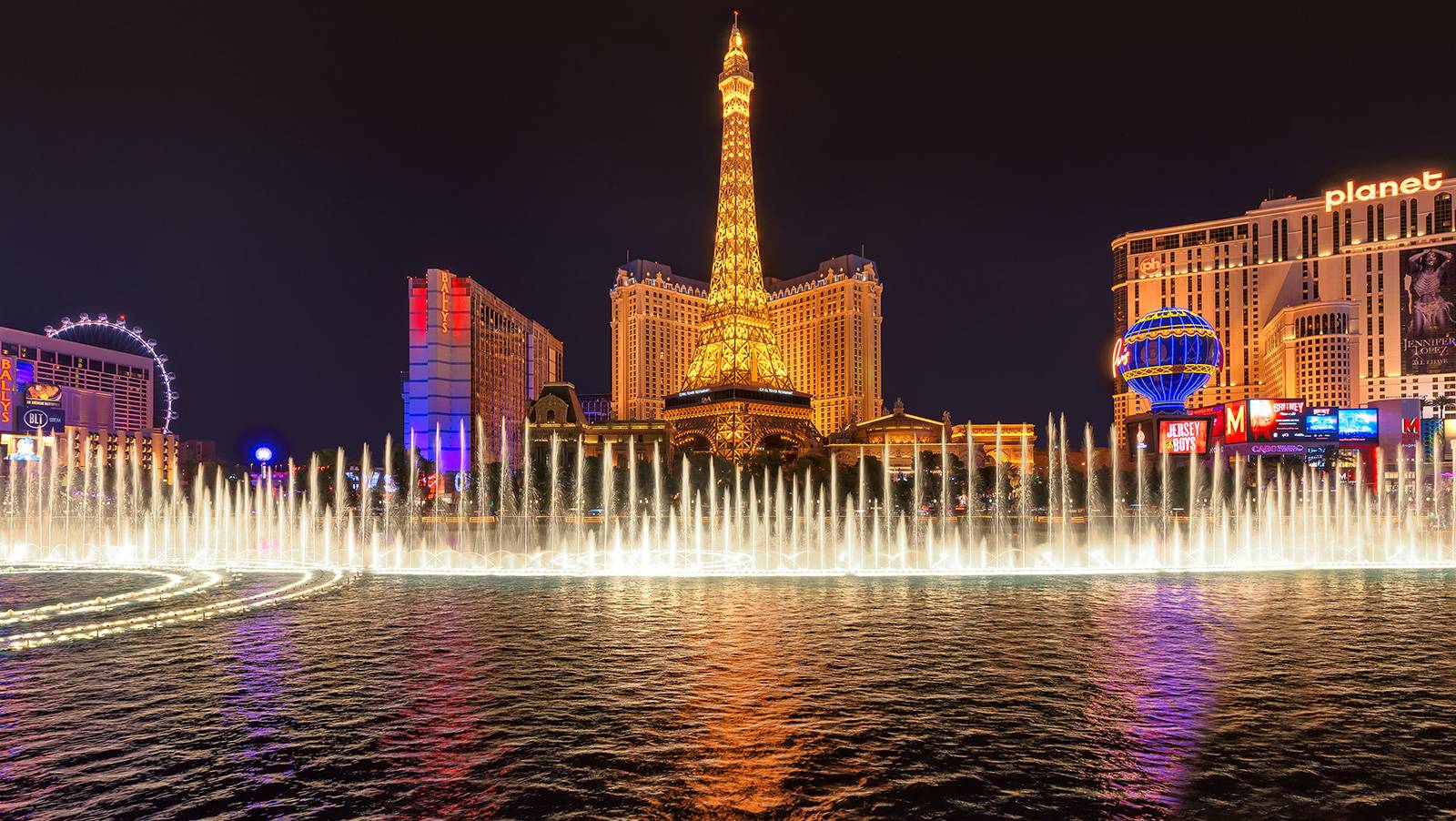 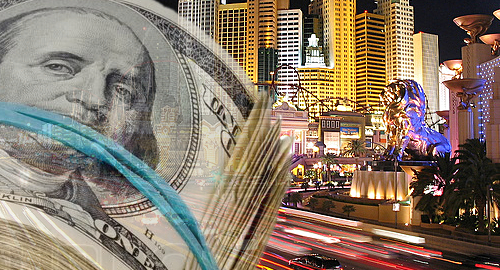 Nevada casinos posted profits in fiscal 2016, the first time the industry has been in positive territory since before the Great Recession.

This week, the Nevada Gaming Control Board released their annual Nevada Gaming Abstract, which showed the 273 gaming venues that earned more than $1m in revenue in the 12 months ending June 30, 2016 generated a combined income of $979m versus a net loss of $662m in fiscal 2015.

Gaming Board analyst Michael Lawton noted that gaming revenue had increased in five of the last six years but remains 13.8% below its 2007 peak. Most of the other revenue streams (food, beverage and other) were either flat or marginally improved year-on-year, while room revenue improved 1.1 points to 23.1% of overall revenue, the third straight year that room revenue has set a new revenue peak.

Lawton said it had been “a long road” for Nevada to get back in positive territory, but the most encouraging trend was the fact that the casinos were generating net income “in all areas across the board.”

The positive report came hot on the heels of Las Vegas Convention and Visitors Authority data showing that Vegas enjoyed record visitation in calendar 2016, the third straight year that the number of arrivals has hit a fresh peak.