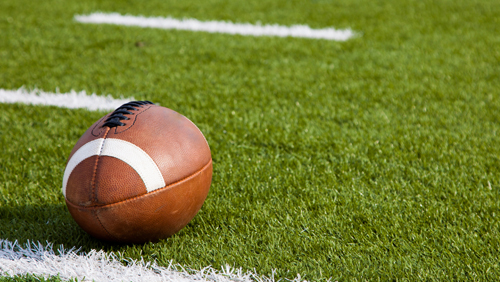 The Kansas City Chiefs took advantage of a season-ending injury to Oakland Raiders quarterback Derek Carr to win the AFC West and earn a first-round bye in the AFC playoffs.

Now the Chiefs and head coach Andy Reid will try to pick up a much-needed home win in the postseason when they host the Pittsburgh Steelers as slim one-point favorites in Sunday’s Divisional Round matchup at Arrowhead Stadium.

The Chiefs were routed 43-14 as 3.5-point road underdogs in the first meeting with the Steelers in Week 4 and will need to play much better defensively in order to advance to the AFC Championship Game for the first time since 1993.

But Reid does own impressive marks of 19-2 straight up and 15-6 against the spread during his career with an extra week off between games to prepare. He hopes Kansas City will be able to improve upon those trends and win for just the second time in 11 postseason games.

Pittsburgh is coming off a 30-12 victory against the Miami Dolphins in last week’s Wild Card Round and brings an NFL-best eight-game winning streak into the rematch. The Steelers will try to ride quarterback Ben Roethlisberger, running back Le’Veon Bell and wide receiver Antonio Brown yet again, as no opponents have been able to stop them lately, and they have won four of the past five meetings over the Chiefs overall.

In the second Divisional Round game on Sunday, the Green Bay Packers will attempt to stay hot as well when they visit the Dallas Cowboys as four-point road underdogs.

The Packers have won seven in a row to go along with a 6-1 ATS mark during that stretch, but they lost 30-16 to the Cowboys as 5.5-point home favorites in Week 6. The question is, how much has Green Bay improved since that loss?

While Packers quarterback Aaron Rodgers could be without wide receiver Jordy Nelson due to a rib injury, he has been nothing short of spectacular over the last eight games with 22 touchdowns and no interceptions. That includes three consecutive games of four touchdown passes, capped by a 38-13 win over the New York Giants in last week’s Wild Card game.

Dallas is 2-2 since posting a franchise-best 11-game winning streak.