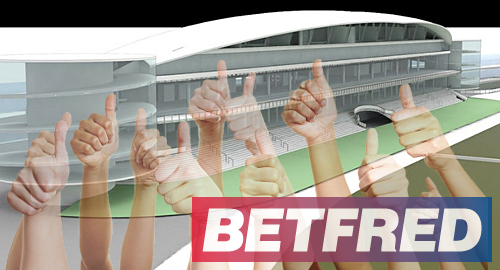 On January 6, Chelmsford City Council granted planning permission for the opening of a casino at the Chelmsford City Racecourse, formerly known as the Great Leighs. The casino is part of an ambitious expansion plan centered around a five-story grandstand building that will feature a sportsbook, fitness complex, conference center and other amenities that will allow the facilities to stay open 365 days a year.

Betfred hold a majority stake in the racecourse, which hopes to become the first European track to offer floodlit racing on a new turf track inside the existing racing surface. The track also plans to host up to 10 live music concerts per year, with capacity for up to 7k spectators in the new stands.

Chelmsford City Council approved the plan over the objections of some locals who fear an unwanted influx of late-night revelers. A report submitted to the council advised that “the number of visitors to the site during unsociable hours is not likely to be high” and, given “the remoteness of the building from residential properties, there is no sound planning reason to limit the hours of use of the casino.”

Construction on the new grandstand is expected to begin in 2018, by which time the backers hope to have resolved the small matter of convincing the UK Gambling Commission to issue the track a casino license. Wolverhampton Racecourse pondered adding slot machines to its gaming mix in 2012 but these plans were dropped two years later due to the track’s inability to gain the necessary license.

Phil Siers, managing director of developer Great Leighs Estates, said he looked forward to the day when the track was “offering a minimum prize fund of £100k per meeting and regulator turf and all-weather racing.”