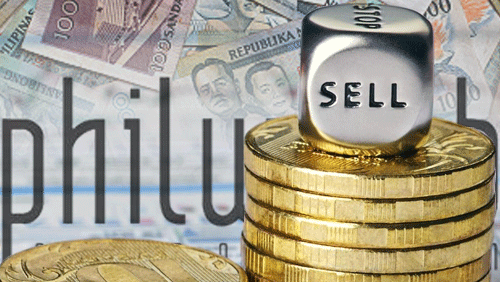 Philippine-based gaming technology provider PhilWeb Corp. has sold its digital entertainment business in Germany in order to raise funds as the company awaits a license to once again operate in the Southeast Asian nation.

In a disclosure to the Philippine Stock Exchange on Tuesday, PhilWeb announced that it has sold its interest in Germany-based digital entertainment business Acentic GmBH to Niantic Holding GMBH for US$750,000. Acentic GMBH is a company in Cologne that specializes in hotel-room digital entertainment.

PhilWeb added that it also has collected the sum of €1,973,250 (US$2.06 million), from Acentic, in full settlement of its loan receivables.

“Thus, in total, the company will have cash proceeds of approximately Php140 million. This amount will be utilized by the company to cover its overhead while it awaits the reissuance of its license from PAGCOR,” PhilWeb Corporate Officer Raymund Aquino said in the regulatory filing.

The gaming technology provider had hit a rough patch last year since President Duterte declared a war against “online gambling.” It wound up its Philippine operations in August after the local regulator confirmed that the company’s operating license wouldn’t be renewed.

PhilWeb had a services contract to supply gambling terminal software to 286 PAGCOR-licensed eGames cafes, which offer a variety of slots, video poker and other digital casino gaming options.

The state-owned gaming regulator Philippine Amusement and Gaming Corp. (Pagcor) has recently announced that the renewal process of PhilWeb’s intellectual property licensing and management agreement (IPLMA) as provider of the e-Games network will now have to go through competitive bidding.

The bidding was in accordance to RA 9184 or the Government Procurement Reform Act, according to the state regulator.

“The situation when the IPLMA was originally implemented by Pagcor and PhilWeb was essentially the lone service provider more or less a decade ago is no longer the same,” Domingo said in a letter to PhilWeb chairman Gregorio Araneta III, which the listed gaming company received on Dec. 22.