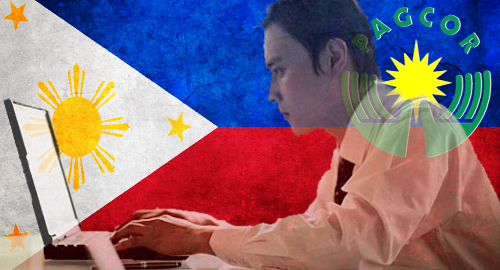 The Philippine Amusement and Gaming Corporation (PAGCOR) is hitting back at an NGO’s legal challenge of its right to regulate Philippine-based online gambling operators serving international betting customers.

On Wednesday, local anti-corruption advocates at the Union for National Development and Good Governance-Philippines (UNLAD) filed a legal challenge of PAGCOR’s ability to issue new Philippine Offshore Gambling Operator (POGO) licenses, the first 35 of which were awarded last week.

On Friday, PAGCOR issued a statement saying the POGO licenses were “within the bounds of its charter,” in keeping with its mandate to “operate, authorize and license games of chance, games of cards and games of numbers” in the Philippines.

UNLAD had claimed that PAGOCR lacked the authority to regulate online operators catering to gamblers outside the Philippines, but PAGCOR said “as long as the game is produced and its operation managed within the Philippine territory, it falls within PAGCOR’s jurisdiction.”

PAGCOR challenged UNLAD to answer the question of who, if not PAGCOR, “has the authority to regulate online games in the Philippines.” PAGCOR said the countries in which online gamblers were located and the Philippine economic zones that have been issuing gaming licenses (like the Cagayan Economic Zone Authority) “obviously cannot exercise their authorities outside of their own territorial jurisdictions.”

PAGCOR said the new POGO program had already generated P936m (US $18.7m) in license application and processing fees, while significantly more will begin flowing soon from online gambling taxes. PAGCOR said these funds would help it in “fulfilling its role as the government’s partner in nation-building.”

PAGCOR is in the process of transitioning from its dual role as both regulator and operator of land-based casinos to a purely regulatory function. Its 11 casinos, which operate under the Casino Filipino brand, as well as its eight VIP slot machine clubs and three slots arcades, are expected to be fully privatized by Q3 2017.