Home / Poker / Calling The Clock: T For Troy; T for Tate And Tea For Hastings 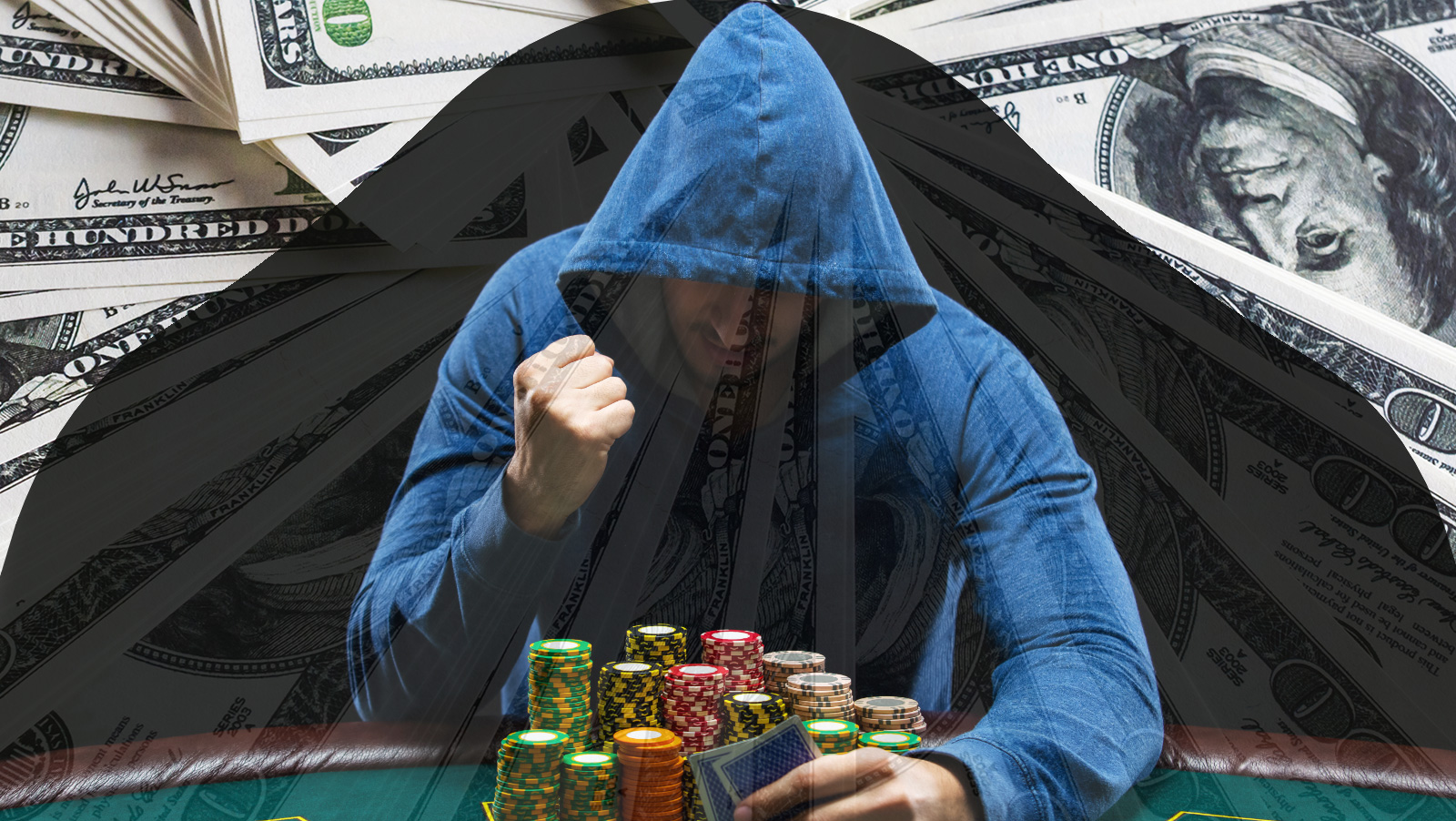 In this week’s Calling The Clock, Lee Davy brings you up to speed on Troy Quenneville’s incredible Caribbean run; a former PokerStars employee escapes porridge, and Brian Hastings packs it in, preferring a cup of char.


I asked a prominent poker player for an opinion on David Baazov’s plans to buy PokerStars this week.

Well, he’s the former King of Online Gambling who spearheaded Amaya Gaming’s $4.9 billion purchase of PokerStars. His crown was taken away from him after some important law type people found out that David would sometimes talk about his business at the family dinner table.

Pissed off about the whole crown and king issue, Baazov left Amaya to do his own thing, and part of that own thing turns out to be a bold plan to buy PokerStars back from Amaya and turn it back into the company that everyone loved before he ruined it for everyone.

And this week, we learned that Baazov had received some vital letters with words like ‘binding’ and ‘equity’ embossed in gold leaf that is supposedly worth £3.4 billion. Those letters ensure that Goldenway Capital and Head & Shoulders Global Investment Fund are right behind his bid to own the largest online poker room in the world.

I have to be honest; I think the whole deposed king thing has sent Baazov a little mental. I mean, why would a company that makes shampoo be interested in acquiring a poker room?

In other PokerStars related news, they won the EGR Operator of the Year award for the third successive year. I thought the choice of the award was a little odd given the customer service flak they have received this past year and reached out to some poker players to seek opinion.

This is what they had to say here.

Former PokerStars payments director, Paul Tate, was in front of the beak this week. Tate was one of 11 people indicted by US government during the whole Black Friday thing (the poker one, not the Christmas shopping one).

Tate was facing up to five years in jail for his part in helping PokerStars pretend online poker payments had nothing to do with online poker. The beak didn’t see what all the fuss was about and ordered him to pay $119,000 and told him to get on his bike.

It was also the week that PokerStars officially returned to the Portuguese market. Serviços de Regulação e Inspeção de Jogos (SRIJ) handed Stars a license to offer tournaments and NLHE and PLO cash games but within a ring-fenced market. This time they also return with an online casino offering blackjack and French roulette.

In the last edition of Calling The Clock I brought you up to speed on Niall Farrell’s victory at the World Poker Tour (WPT) Caribbean Main Event. Well, you are never going to Adam & Eve it, but the lad who finished second for $220,000 late regged the partypoker Millions and won the first prize of $400,000. His name was Troy Quenneville, and I asked the pros whether he managed to find an optimal state of flow or just got lucky.

Read about it right here.

The Stockholm-listed online poker operator, Unibet, were on a quest to attract more female players to the game this week thanks to a new promotion.

The Unibet Ladies Battle Royale will take place at Unibet Open Bucharest, and I talk about the value of Ladies Only events right here.

And rounding off this little section of the weekly round-up is a story from ShareMyPair. This week, the founder, Steve Miller, announced plans to offer players the opportunity to represent the brand if they can shine in a 2017 Ones to Watch campaign similar to the WPT version minus the hundreds of thousands of dollars in promo vids.

A Round Up From Asia

Two stories from the Far East.

The first involves the Chinese e-commerce giants Alibaba and their foray into the wonderful world of poker through the International Poker Tour (IPT).

According to Chinese news source DZP.com, Alibaba Sports group will organise events in Asia, North America and Europe and promise to hand out $7m in prizes including a $200,000 first prize in their first event scheduled for Shanghai. The IPT will also host Bridge and Chess competitions, although I have to be honest, my Mandarin is a little rusty.

It will be interesting to see how the IPT gets on in Shanghai. Last week, an Asia Poker League (APL) event was hijacked by local officials after a licensing issue. Let’s hope the IPT have dotted those I’s and crossed those t’s.

The Best of The Rest

The Masters Classic of Poker (MCOP) took place this week. Players headed to the Dutch capital to play poker, get stoned and accidentally end up in a brothel. Hakim Zoufri won the Main Event for €275,608, and the former MCOP champion Noah Boeken won the High Roller for €217,069. Charlie Carrel made the final table of both events finishing ninth in the Main Event and runner-up in the High Roller.

The Grosvenor United Kingdom Poker Tour (GUKPT) pulled down the curtain on a successful 2016 with their annual Grand Final at The Vic. The title and £132,380 in prize money ended up in the pocket of Marc Wright.

And finally, PokerNews have parted ways with their writer Marty Derbyshire after he wrote an op-ed suggesting that professional poker players aren’t fit to lace society’s boots. A section of the players wanted him sacked, and it looks like PokerNews obliged.

Here are my thoughts on a very frightening thing for all of the poker media.

Brian Hastings, who once won $4m in four hours playing poker, must have read Derbyshire’s op-ed before PokerNews pulled it down. He has packed it all in to be a better role model for society by opening up a tea shop.

Someone has called the clock.