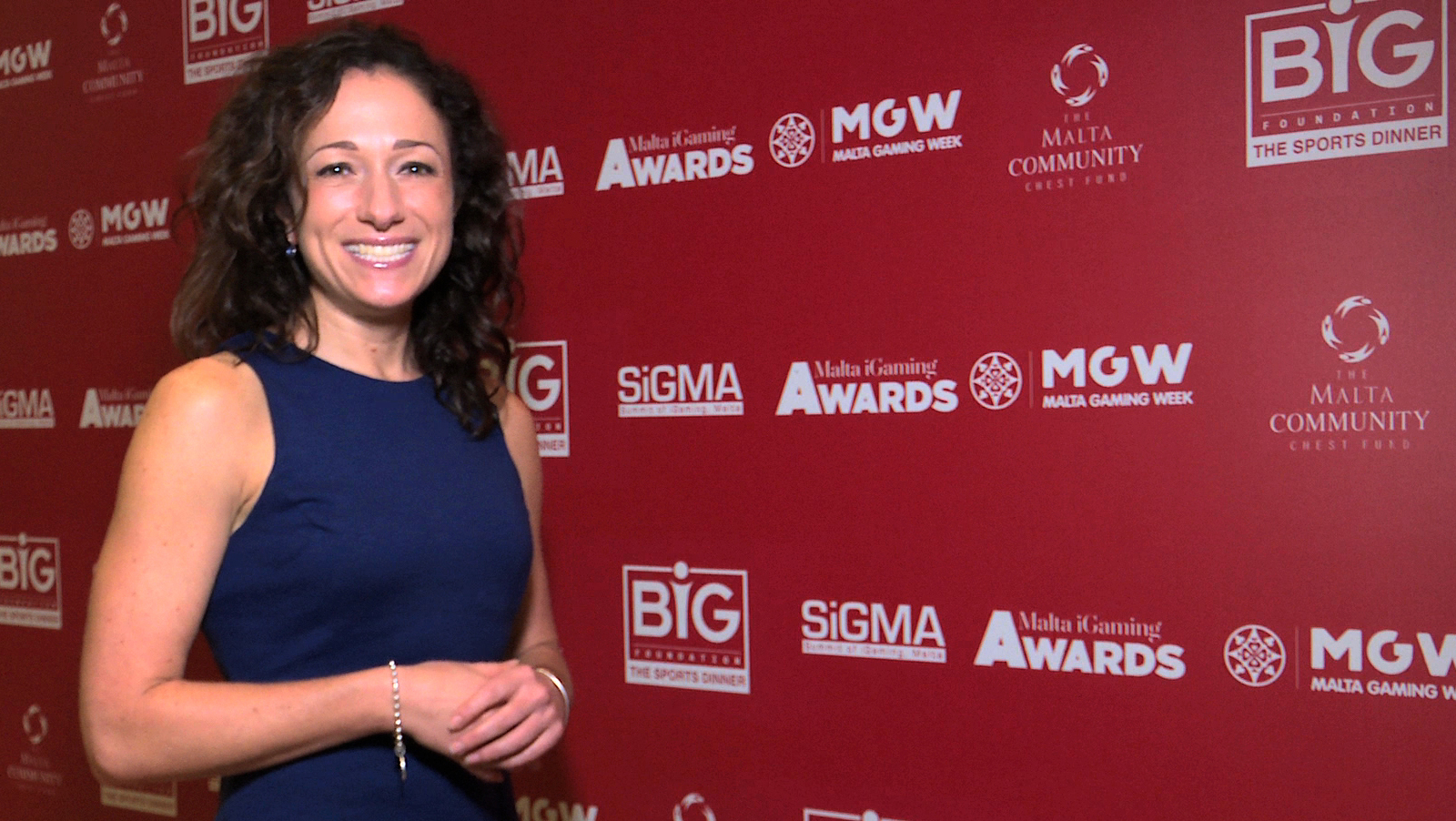 iGaming professionals returned to the Intercontinental in Malta today for the second day of SiGMA 2016. Plenty of dinners and parties took place last night and delegates returned in full force for round two, despite a weaker physical state than yesterday.

New this year at SIGMA was the Start-up Pitch, an one and a half hour session dedicated to bringing together start-ups and investors in the iGaming industry today. Moderated by industry consultant Aideen Shortt, nine start-ups were allotted three minutes to present followed by a “dragon’s den” style Q&A with seven investors.

This year’s contestants were as follows:

This year’s investors were as follows:

At the end of the presentations, the investors voted Commologic as the winner and we spoke with a delighted Tamir Berger, CEO and Founder of the company. Berger said he was already approached by one of the investors after his win and anticipates more opportunities in the future thanks to the industry exposure at SiGMA 2016.

We also caught up with Start-up Pitch investor Morten Klein, Cherry’s Business Development and Partnership Officer, Member of the Board. Klein was one of the most high-profile professionals here at SiGMA with Cherry making headlines across the industry due to a series of acquisitions. Klein told CalvinAyre.com how impressed he was with the turnout at SiGMA and said he appreciates the opportunity to easily meet with professionals in one place.

Over on the expo floor we found Hai Ng of Spawn Point, a company striving to bridge the gap between eSports and gaming and vice versa. Ng’s booth was hard to miss as at least a dozen young eSports enthusiasts from Malta were busy playing games on PCs, illustrating just how popular eSports have become amongst millenials. Ng said one of Spawn Point’s main focuses is providing operators, both offline and online, with ways to engage eSports enthusiasts in gambling offerings by education and ease of availability.

Bollier is a firm believer iGaming companies must transition their focus to a more social business model. “Skill is super important, it is the cornerstone of what the younger generation is expecting”, he said. Millenials grew up on video games, therefore we as an industry must transform our games into social games, but monitized, he said.

Bollier also said DFS is paving the way for moving to a more social business model as DFS itself is a social game. He pointed out how players are playing against each other as opposed to playing against the house, a fundamental characteristic of DFS that makes it skill based, social and appealing to millennials.

Before finishing up our coverage of SiGMA 2016, CalvinAyre.com spoke with organizer Eman Pulis to congratulate him on a job well done and gain some intel on next year’s event. Pulis revealed SiGMA will be flying in 200 new affiliates next year, different affiliates than the 300 that were flown in this year in order to bring some “new blood” to the expo floor. Pulis also mentioned the Start-up Pitch and said how he plans to invest quite a bit in this feature in order to deliver an improved version for next year’s instalment of SiGMA.