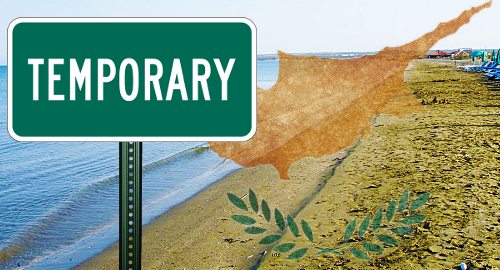 The tandem of Melco International Development and Hard Rock International plan to open their temporary casino in the Republic of Cyprus next year.

Earlier this month, Cyprus awarded its one and only casino license to the Melco-Hard Rock combo after the other two short-listed firms bowed out. On Monday, Energy and Tourism Minister Giorgos Lakkotrypis let slip some details on the tandem’s plans to spend up to €500m on their Cypriot gaming adventure.

The Cyprus Mail quoted Lakkotrypis saying Melco-Hard Rock have decided to build their main integrated resort on land close to Limassol harbor and Lady’s Mile beach. The resort, which will feature a 500-room hotel and a casino with at least 100 gaming tables and 1k slots, is expected to open by late-2019 or early-2020.

But according to the legislation Cypriot legislators approved in July 2015, Melco-Hard Rock are entitled to build a temporary casino, as well as a smaller satellite casino and three slots parlors. Lakkotrypis said the temporary casino will open in late-2017 in Limassol on the current premises of the Monte Caputo nightspot on Amathus Avenue.

The satellite casino, which is to be built in Nicosia, will precede the temporary casino by opening in mid-2017. The three slots parlors will open in the districts of Larnaca, Paphos and Famagusta, although Lakkotrypis didn’t provide a timeline for when these venues would open to the public.

While Melco-Hard Rock have been formally invited to apply for building permits, the actual casino license has yet to be officially awarded, but Lakkotrypis said he hoped the ceremony would take place by December once the final negotiations between the parties are resolved.

The main integrated resort is expected to be a major economic driver for Cyprus, with Lakkotrypis suggesting it could attract up to 300k additional tourists per year to the island. In addition, construction of the resort is expected to generate up to 4k jobs, with a similar number of permanent jobs created once all the gaming venues are operational.