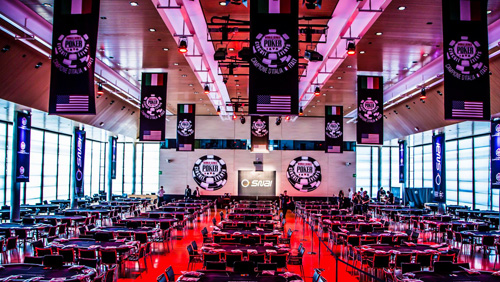 The World Series of Poker Circuit will increase its global exposure after announcing six more international stops during the 2016/2017 tournament series.


You have to chuckle at the confidence of Benny Binion when in 1970 he invited some of his buddies along to his casino to play cards and called it the World Series of Poker (WSOP).

It was hardly very worldly.

Worldly or not, his idea caught on, as people from all over the country flocked to Las Vegas to compete for gold bracelets. Then the foreigners started to invade in search of easier pickings.

In 2007, recognising the need to expand their brand, the WSOP created the World Series of Poker Europe (WSOPE). For once, the European card sharps didn’t have to make a 10-12 hour flight to the desert.

What began as a dream to take WSOP-branded poker to the world turned into a series of reg-heavy poker tournaments, some say were the most challenging competitions in the world.

The WSOP needed a different plan if they were going to forge their way into the hearts and minds of the working class, and the World Series of Poker Circuit (WSOPC) became that path.

Did the working class leave the mines, factories, and workshops and head to the casinos to soak in the full flavour of the WSOP brand?

A few weeks ago, the WSOPC in Sao Paulo, Brazil attracted 2,981 entrants in their opening event making it the largest field size for a WSOP-branded event outside of the US.

It seems, if you do your homework, and pick a poker hungry population then you won’t go far wrong, and the WSOP feel like they have found six more popular venues.

The WSOP head-honchos always maintained they would add more diverse cultures to their heady poker stew and they have proven they are a company of their word this week.

Check out these new additions to the international circuit. 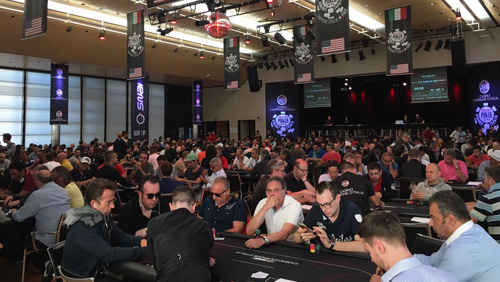 There is also a surprise seventh addition, not yet revealed.

Each stop provides two opportunities to win a WSOP Bracelet via the Global Casino Championships. Tour stop Main Event winners and the festival Casino Champions both earn seats into the $1m end of season freeroll.

What a journey it has been.

Here is the full WSOPC International Circuit for the 2016/17 season.

WSOP get ready for the largest poker event ever held outside Las Vegas
Lee Davy
9 March 2017
.