Home / Casino / One of the 18 detained Crown Resorts employees released 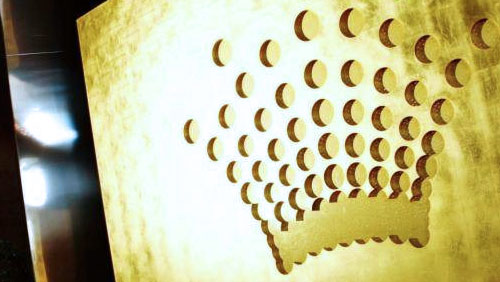 Chinese authorities have granted temporary liberty to one of the 18 Crown Resorts employees detained a month ago in China after posting bail.

With the release of Chinese national Jiang Ling, a Shanghai-based administrative employee for Crown, on Thursday, many speculate that Chinese authorities have wrapped up its preliminary investigations and are now moving to formally arrest and then charge those remaining in custody.

The Sydney Morning Herald said Crown has confirmed that a “junior” Chinese employee had been freed on bail, but the casino operator has remained mum on the details. Crown likewise declined to comment on whether it expected any of its other staff to be released or charged in the coming days.

Jeff Sikkema, the American husband of Jiang, was also silent about the reported release of the Chinese national. The expatriate had earlier insisted that his wife’s responsibilities did not extend beyond organizing Australian visas for Crown’s Chinese customers and that she was not involved in any sales or marketing.

It is believed that Chinese authorities have restrained Sikkema from making public comment about an ongoing investigation or trial as a condition of bail.

Loved ones of those who still remain in Chinese detention had mixed emotions over Jiang’s recent release.

While they express gladness over Jiang’s release, they are likewise fearing that time is running out for their loved ones since the 37-day deadline – the maximum period Chinese police can hold criminal suspects without formal arrest, which almost always leads to charges being laid – will expire this week.

“There’s no news,” one family member of another Chinese Crown employee, who declined to be named, said. “There’s not much we can do other than wait.”

Meanwhile, The Australian reported that some of the junket operators are set to be released soon.

The report identified the Chinese junket operators, who have links to the Melbourne-based “China City” junket, as Tian Di and Ou Hui, who is also known as Johnny.

Last month, authorities swooped down Crown Resorts in China on suspicion of “gambling crimes.” Those who were arrested include Jason O’Connor, the head of Crown’s international VIP program, Jerry Xuan and Pan Dan.