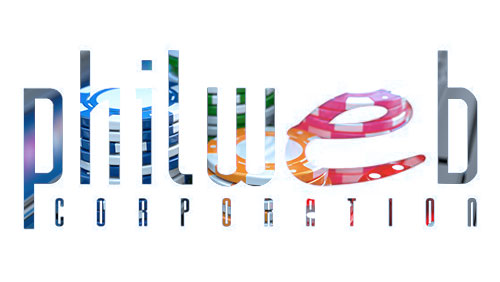 There’s only a bit of waiting left before embattled gaming technology provider PhilWeb can resume its operations, according to businessman Gregorio Araneta.

Araneta, who is the new chairman of PhilWeb, told Manila-based reporters over the weekend that securing a permit from state regulator Philippine Amusement and Gaming Corp. (PAGCOR) is “already in progress,” with the process expected to be completed before the end of 2016.

And once the license is in their hands, Araneta said PhilWeb will immediately open its e-Games outlets so that the company’s 5,000 employees and operators can go back to work.

“These operators, they’re losing money. About 5,000 people are expecting this. I told PAGCOR, I’m not the one who’s hurting. The business is there, the longer you keep us closed, the harder it would be for the operators, there will be lesser revenues,” Araneta said, according to The Manila Times.

Araneta agreed in October to acquire resigned PhilWeb chairman Roberto Ongpin’s 53.76 percent stake in the company, which is equivalent to PHP2.01 billion (USD41.56 million) or PHP2.60 (USD0.0539) per share.

Ongpin, if you recall, resigned from PhilWeb and divested his shared after he was singled out by Philippine President Rodrigo Duterte as an oligarch who must be destroyed. Ongpin stepped down from his post with hopes that PAGCOR would renew the company’s license. The regulator, however, allowed the contract to expire on Aug. 10, after a one-month extension.

An insider told CalvinAyre.com that Araneta will be able to save the company since he’s the husband of Irene Marcos, who is the sister of Vice President candidate Ferdinand “Bong-Bong” Marcos, Jr. Duterte has explicitly said that there is a tight bond between his family and that of former President Marcos.

Aside from the PAGCOR license, Araneta said talks with the Securities and Exchange Commission (SEC) is underway. Araneta has been wooing the SEC to approve his deal to take over PhilWeb.

PhilWeb has assured the SEC that it is not trying to skirt a mandatory offer even if they wanted to do the tender offer after the SEC has approved the special block sale of Ongpin’s company shares to Gregorio Araneta Inc. (GAI).

“We already gave them precedent. PBCom [Philippine Bank of Communications], before Lucio Co stepped in. That’s the precedent…I think [the SEC] already elevated this to another group, so there should be no other reason [for delay],” Araneta said, according to the news outlet.

A decision from the SEC is expected to come within the month, the businessman said.