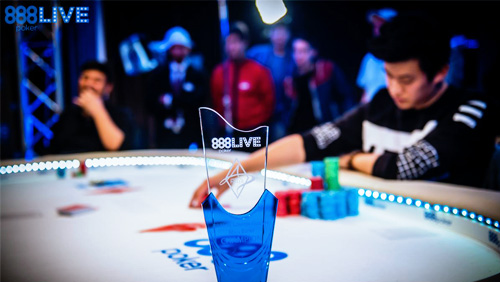 The inaugural 888Live London event was a resounding success as players of the ilk of Antonio Esfandiari, Michael Mizrachi and Martin Jacobson joined the 888Poker Ambassadors for an 11-event blockbuster in Aspers, Stratford.

In September, the bods at 888Poker announced plans to widen the scope of their live tournament interactions by creating the 888Live Festival Series and the first of a planned trio of events is already in the books.

This past weekend, punters from all over the UK flocked to Aspers Casino in Stratford to compete in 888Live London, and there were even a few special guests flown in from across the pond.

The former Big One for One Drop winner, Antonio Esfandiari, and Michael ‘The Grinder’ Mizrachi arrived to add a little razzmatazz to proceedings. The 2014 World Series of Poker (WSOP) Main Event Champion, Martin Jacobson, also made an appearance, as did the former Manchester United and England footballer, Teddy Sheringham. 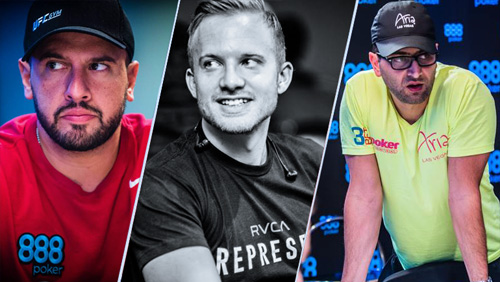 The buy-ins appeased bankrolls of all shapes and sizes, with the two biggest reserved for the High Roller and Main Event. The £2,000 buy-in High Roller was an unlimited re-entry and 10 of the 37 entrants took advantage of a second bullet.

888Poker Ambassadors Out in Force For the Main Event 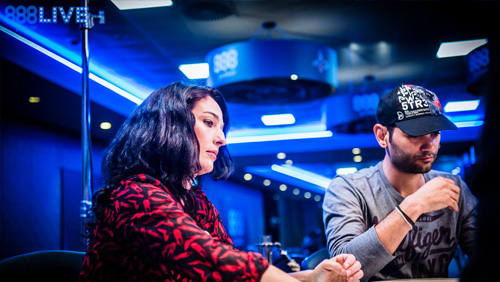 It was a great festival for fans of poker with 888 ensuring all of their ambassadors were in attendance. Natalie Hof was making her first appearance in the 888Poker colours and finished in 76th spot, Sofia Lovgren finished 71st, Dominik Nitsche went out in 66th, and Kara Scott had the deepest run of all finishing in 13th place.

The 288 entrants ensured the team met the £200,000 Guarantee, and David Tuchman and Parker ‘tonkaaaap’ Talbot were in the commentary booth with the Feature Table and Final Table action streamed live on Twitch and Facebook Live. 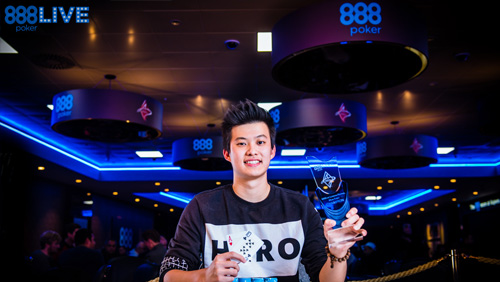