Gaming tax collection in Macau fell by as much as 11.8 percent in the first eight months of 2016, compared to the same period last year, according to data from the city state’s Financial Services Bureau. 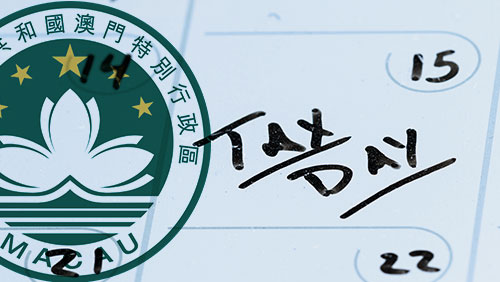 The bureau recorded a total of MOP51.67 billion (USD6.47 billion) were collected in direct taxes from gaming in the January to August period—an amount lower than the MOP58.59 billion (USD7.33 billion) collected in the same period in 2015.

This period’s collection was also 43.1 percent lower compared to two years ago, when revenue from gaming taxes reached MOP90.86 billion.

Overall, government revenue suffered a 12.9 percent year-on-year drop for the calendar year ending August 31. For this period, the government collected MOP63.43 billion, which is about MOP9.41 billion less than the amount collected a year ago. Direct taxes from gaming makes up 81.5 percent of the Macau government’s total revenue in the January to August period.

The decline in revenue has resulted in the city state government’s surplus to fall 38.4 percent to MOP17.87 billion.

The drop in direct gaming tax is a result of the dreary performance of Macau’s casino industry, which had been struggling for 26 straight months of year-on-year decline until August’s growth of 1.1 percent.

According to Macau Business Daily, Leong wrote a commentary stating her concern “about the government’s lack of timetable in implementing the casino entry ban for gaming workers.”

In her commentary, the SJM Holdings boss said the government needs to speed up the process, noting that “gaming problems are serious among gaming workers.”

Reports surfaced in July of a push to revise Law No. 10/2012 or “Regulating the Conditions of Entering, Working and Gaming Casinos,” which would pave the way to gaming workers being banned from taking part in any gaming-related activities inside casinos during non-work hours.