Home / Press Releases / Does the Island of Ikibu Really Exist off the Coast of Malta? 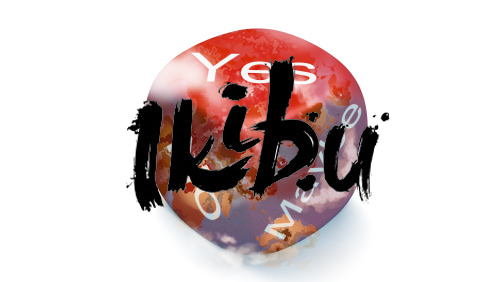 24 hours have now passed since a PR was delivered to Maltarecord.com from the Oceanic Topograpia Group (OTG) of the recent discovery of a new island spotted 180 miles east off the coast of Malta. The which was named Ikibu Island.

Whilst the sightings are yet be confirmed by Maltese and Italian governments, Maltese population are now passionately debating around whether these news are true or not, with 150,000 reading the news in 1 day. Malta Record who was first to publish the news are now closing up on a 1000 shares and hundreds of comments on Facebook. Engaging a third of the Maltese population.

Below are a few of the stories comments: 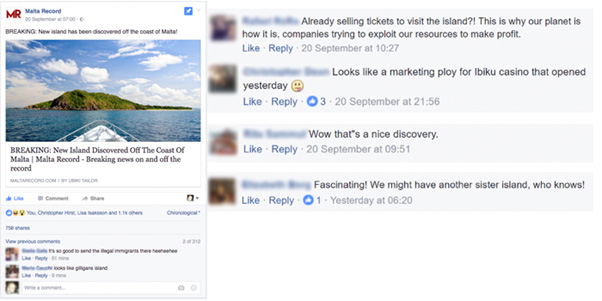 Rafael Iki ran the recent expedition that discovered the island, and specialises in studying the surface absorption sites surrounding the Tyrrhenian and Ionian waters within the Mediterranean Sea commented,

‘This is truly spectacular, we’ve always believed until now that there’s been an almost complete understanding of what lies at least above the ocean floor in terms of land mass, but this discovery has turned everything upside down. The very fact that we are in 2016 and we have missed this is extremely exciting.

The Island has for now been named Ikibu, by the OTG and is yet to be fully explored. ‘We have come across signs of life through several camps we suspect have been forged from a species similarly linked to Dhalidris apes, but at present we are not 100% sure as to whether they still inhabit the island.’

Does the Island exist or is it just a great marketing campaign by the new Casino Ikibu? We will let you be the judge…