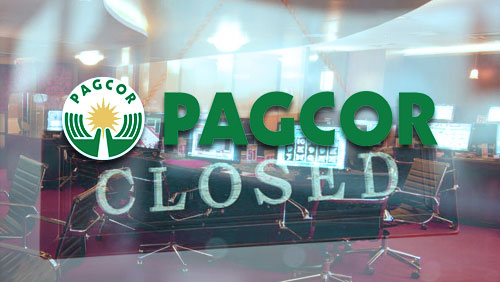 LRWC informed the Philippine Stock Exchange in a disclosure on Friday that its wholly-owned subsidiaries AB Leisure Exponent Inc. (ABLE) and Total Gamezone Xtreme Inc. (TGXI) received separate notices from PAGCOR to cease and desist their respective operations for not complying with the distance restriction guidelines defined in Section 2 of Regulation 3 of the Gaming Site Regulatory Manual.

Under Section 2, gaming sites must be 200 meters away from schools and churches.

With the closure of its 53 e-gaming cafes, LRWC said that revenues and net income foregone up to the end of 2016 for the affected sites are estimated to be P477 million (US$ 10.1 million) and P56.2 million (US$ 1.19 million), respectively, based on historical first seven months of 2016.

Related operating assets, according to LRWC, amount to P190 million (US$4.02 million)

“These numbers approximate 5 percent of total consolidated 2015 revenues and net income of the LRWC Group.

In a last-ditch effort to save its beleaguered gaming café, LRWC will ask PAGCOR to reconsider its decision not later than Tuesday, September 13.

On his first day in office, President Duterte ordered that “online gambling must stop” in the island-nation. The first casualty in his war on online gambling is PhilWeb, which was then chaired by former finance minister and billionaire Roberto Ongpin.

PAGCOR, for its part, did not renew PhilWeb’s operating license despite the sacrifices and concessions made by Ongpin, including his resignation from the company and the sale of his majority shares in the firm. The state revoked a total 124 eGames permits and turned down license renewal applications of 302 eGames and 324 eBingo outlets.

After the closure of the eGames parlor of PhilWeb, Duterte suddenly backtracked on his war on online gambling. Before August ended, Duterte gave several conditions for the gaming companies to comply with.

First, Duterte wanted online gambling operators to pay the correct taxes due to the state and last is for them to put up shops away from school and churches.