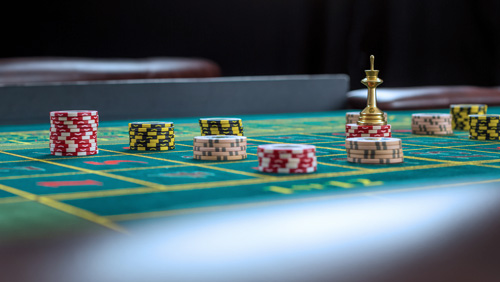 The Parisian Macao was also authorized to install 1,600 new slot machines on its casino, GGRAsia reported, quoting a statement from the government.

Several weeks ago, Wynn Macau secured 150 mass gaming tables—also to be allocated in three stages—in time for its August 22 opening. The table allocation was way below the casino operator’s target of 400 tables, and also significantly lower than the 250 tables that rivals Melco Crown Entertainment and Galaxy Entertainment Group received for Studio City and the second phase of Galaxy Macau, respectively.

Wynn Palace, however, was able to open with approximately 350 gaming tables after Wynn Macau transferred 250 tables from its other property in the city state.

Leong said the government’s decision “was based on trying to stay within the confines of the 3 percent annual growth of table games.” The government of Macau has issued a total of 445 tables in 2015, and has already issued 100 in 2016.

Parisian Macao’s allocation didn’t come as a surprise to analysts who forecast that the soon-to-open integrated resort will get the same number of tables as Wynn Palace “based on its family-style non-gaming offerings.”

“The government explained that the properties that opened in 2015 got 250 tables because they had a greater focus on family entertainment and non-gaming offerings, and a nod to the local community with on-property support for SMEs (small and medium-sized enterprises). Based on these criteria, and what we knew about Parisian, we had assumed that Parisian was likely to check all of these boxes (although the level of SME support at Parisian is an unknown, it clearly brings lots of non-gaming and family-style attractions),” Union Gaming analyst Grant Govertsen said in a note.