Bloomberg reported that S&P lowered its outlook for Studio City Casino’s 2020 notes to negative, a clear indication of a dwindling confidence that the Macau’ project will be able to pay the US$1.41 billion loan, which was used to complete the construction of the hotel. 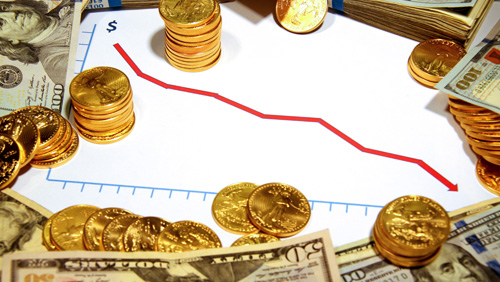 The value of the 10.625 percent notes co-issued by New Cotai LLC and New Cotai Capital Corp., units of U.S. hedge funds Silver Point Capital LP and Oaktree Capital Group LLC, had already slid by 42.5 percent even before the ratings agency issued the warning.

Adding to the jitters of investors was the recent statement of Melco representatives, which sounded like the company wants to distance itself from any rescue scenarios for the beleaguered Macau project.

The $3.2 billion Studio City opened on October 27 without any junket rooms – a first for the current generation of Macau’s large scale so-called integrated resorts. It features non-gaming activities like the Batman ride and magic show, as well as hotels and restaurants.

Melco Crown Chief Executive Officer Lawrence Ho had earlier hoped that Studio City in a slumping market would prove a smart gamble for the company especially since it targets the gaming mass market.

But almost a year after it opened, Studio City had struggled to attract new visitors despite the publicizing of non-gaming activities. Records showed the number of visitors in the city falling 2.6 percent to 30.7 million in 2015 and were unchanged in the first half of this year.

To the disappointment of market observers, Studio City posted a less than US$200 million revenue in the first quarter of 2016.