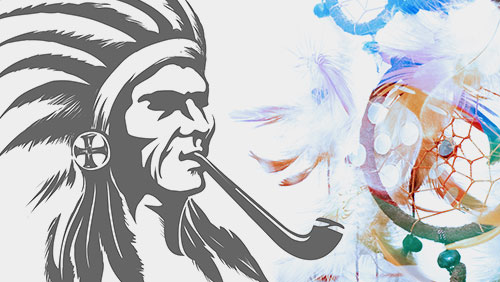 Tribes were in for a two-front legal battle these past few days – one of which involves a gaming pact with the California state government while the other tackled the debate on whether National Labor Relations Board (NLRB) has authority over Native American enterprises on tribal land.

Legal news website The National Law Journal reported that the SC declined to rule on the issue of NLRB’s clout over tribes and instead left in place the appellate court’s ruling that favored the labor board.

The case stemmed from the two-pronged appeals court ruling on NLRB’s clout on tribal casinos. One appeals panel ruled in June 2015 that the NLRB had jurisdiction over a casino run by the Little River Band of Ottawa Indians on reservation land. But another panel, which handled the case of Soaring Eagle, disagreed with the Little River decision but said it was bound by it and ruled for the labor board.

“It’s a little surprising the court didn’t take this on, because there’s a clear split in the circuits,” Steve Biddle, a Phoenix-based partner at Littler Mendelson, told the news website “No one quite knows what the answer is or what’s next. It leaves the people running casinos and the employees of those casinos in the dark. Depending on which circuit you’re in, you might be able to organize or you might not.”

Over in California, Legal news website Law360.com reported that tribes have asked the U.S. District Court for the Central District of California federal court to strike down the 2020 expiration date on their gaming compacts with the state, which in effect gives the state veto power over their gaming operations.

The Chicken Ranch Rancheria of Me-Wuk Indians and the Chemehuevi Indian Tribe argued that the placing an expiration date is a clear violation of Indian Gaming Regulatory Act, since it may be used by the state to padlock their casinos by refusing to negotiate new compacts when the old ones expire.

The termination clause has the current effect of placing the long-term future of the tribes’ casinos in doubt, to their financial detriment, they said.

“In imposing the requirement that Indian tribes enter into compacts with states in order to conduct Class III gaming pursuant to the IGRA, Congress explicitly stated that the compacting requirement was not to be used by states to prevent Indian tribes from conducting gaming,” read the tribes’ petition.”The termination provision in the 1999 compacts has the effect of preventing tribes from obtaining financing, particularly long-term bond financing for the construction of new or expanded gaming facilities,” they added.