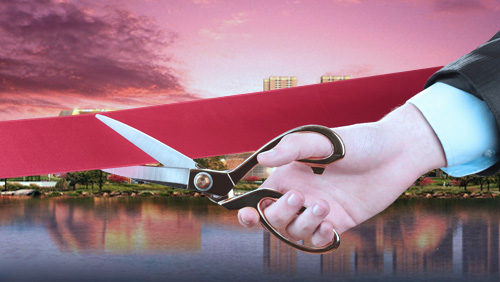 Tiger Resorts, Leisure & Entertainment, Inc. will finally open the doors of multi-billion Manila Bay Resorts in Manila’s Entertainment City by the end of the year, following the completion of the first phase of the project, local media reported.

Tiger President Steve Wolstenholme told Manila-based reporters at the sidelines of the Asia Real Estate Summit 2016 in Manila on Wednesday that Tiger Resorts remains bullish on the prospects in Manila – especially on the non-gaming side of the business – despite being the third player to open a gaming facility in Entertainment City.

While Tiger Resorts sees China as its one of the main market, Wolstenholme hopes that they would also be able to lure tourists from neighboring countries like Indonesia, Malaysia, and India.

“The investment is on time. We will open our first phase which is a $2.7-billion [facility] at the end of this year. It will be something that is quite spectacular and the most significant investment that is happening in the Philippines,” Wolstenholme said.

Tiger Resorts, which is a subsidiary of Okada’s Universal Entertainment Inc., will bring at least 8,000 job to most Filipinos following the opening of the first phase of the Manila Bay Resort’s project.

Wolstenholme said that the company will create mentorship and development programs to ensure that Filipinos will get the best opportunities.

The company is developing the integrated casino and resort project in four phases. It has already started piling work for the second stage, Mr. Wolstenholme said.