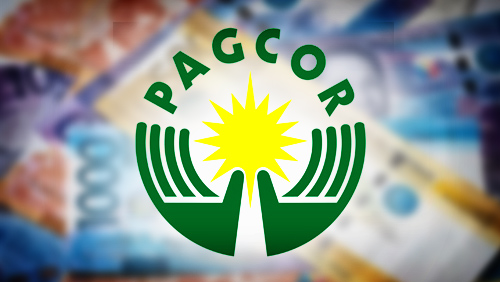 The Philippine Amusement and Gaming Corp. (PAGCOR) has made the largest contribution among other Philippine government-owned and controlled corporations (GOCCs) after the state-run gaming firm remitted about P8.86 billion ($189.24 million) to the national coffers.

For the first time in its history, PAGCOR becomes the largest financial contributor to the national government, beating 54 other GOCCs. Outgoing PAGCOR president and chief operation officer Eugene Manalastas cited the gaming firm’s good corporate governance as the main factor why it continuously beat its targets and outperforms other GOCCs

“For the past four years, Pagcor has religiously remitted cash dividends to the national government.  From the P1 billion ($21.36 million) dividends remitted in 2012, our contributions continuously increased, enabling Pagcor to consistently make it to the GOCC elite circle or the Billionaires’ Club. These are the corporations that remit at least P1 billion ($21.36 million) to the government,” Manalastas said in a statement on Wednesday.

Manalastas reported that PAGCOR has given a total of P13.39 billion ($285.84 million) cash dividends to the government from 2012 to present. From July 2010 to December 2015, PAGCOR generated P221.18 billion ($4.7 billion) in total revenues. “PAGCOR has also increased contributions to nation-building reaching a staggering P119.09 billion ($2.54 billion),” Manalastas said.

Under Republic Act 7656, GOCCs are required to remit at least 50 percent of their annual net earnings as cash, stock or property dividends to the national government. Bulk of the sum remitted by PAGCOR to the state coffers represented cash dividends for 2015.

Amid the incoming administration’s objective to curb illegal gambling, Ocier is confident about the prospects of the country’s gaming business.