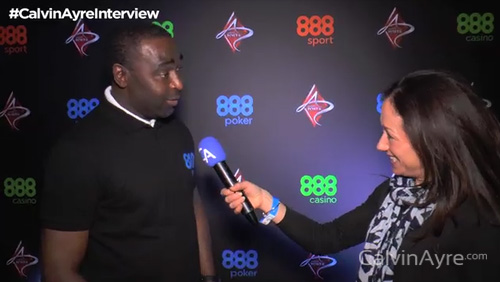 Expect competition to be tough at the Euro 2016, according to former English footballer Andy Cole.

The striker was notably remembered for his time in the Premier League with Manchester United, which has been having a “tough season” so far, and its manager, Louis van Gaal, could be sent to the gallows if he fails to restore the Red Devils to their former glories.

“Winning the past four games is a massive plus,” Cole said. “We’ve got to finish [at] the top four, which everyone wants, and then what happens after that, you know, the powers that be at Manchester will make that decision.”

One ray of hope for the struggling Red Devils is 18-year-old Marcus Rashford, who marked his first-team debut with two goals in the second half of Manchester United’s 5-1 win against Midtjylland.

Cole said the young forward shows a lot of promise, but he has to remember one thing: enjoy the game.

“I think performance-wise, he scored four goals in three games… that’s fantastic. He just has to enjoy it as much as he can. He’s a young boy, [he still needs to] learn the game. And I think at the rate he’s going, he’s going to be OK,” Cole said.