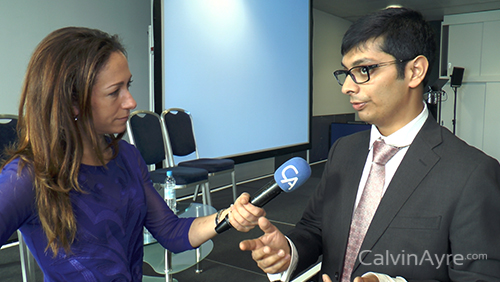 In this interview with CalvinAyre.com’s Rebecca Liggero, Vidushpat Singhania of Ludus Legal explains how international operators can penetrate the Indian market.

What is the best way to enter the Indian market?

India’s gambling sector is at its golden time right now. Recently, Nagaland became the first state in the country to have an online skills game legislation. The Online Skills Games Bill is the landmark legislation that addresses the issue of games of skill such as poker, rummy and fantasy sport.

This is a bit of good news for operators who are waiting to pounce on India’s potential rise in the online gambling market. The question, however, is how will they penetrate the market?

Singhania warns that despite the push to legalize games of skill, it still remains a “grey area” that is “frowned upon.”

The Indian market is now worth $60 billion, but around $40 billion of the shares come from the unregulated market. Lottery makes up for about $12 to $15 billion, while the rest comes from horseracing.

India has four pigeon holes when it comes to gambling legislation—lotteries, horseracing, games of chance and games of skill. Lottery is already regulated, while horseracing has been held by the Supreme Court of India as a game of skill.

“The reason why games of skill becomes important is because public gambling act which is a principle law barring gambling has an exception for game of skills,” Singhania said. “[The Supreme Court] held rummy is a game of skill, poker is likely to be a game of skill and there are number of games that can be a game of skill ,so they are going to be outside the act or any of the laws and would be the unregulated sector where legislation or regulation will be needed… Sports betting would fall within that, it’s a game of skill most likely, same with horseracing.”