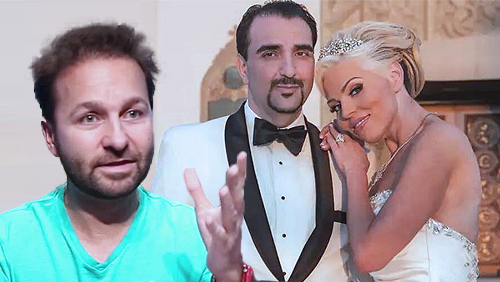 Daniel Negreanu has responded to the PokerStars rake increases by advising complainers to find a different game, and former Full Tilt CEO Ray Bitar might not know how to run an online poker room, but he can organise a mean wedding.

Within days of PokerStars announcing plans to increase rake by approx. 4% across a wide variety of games 2+2 poster MeleaB created a poll on the forum entitled:

“How Will Negreanu Respond to the New Stars Changes?”

At the time of writing, 56.33% of them assumed Negreanu would answer as follows:

“It’s good for the ecosystem.”

Negreanu was quickly out of the gate with a blog post on fullcontactpoker.com. It was short and to the point.

“PokerStars offers a service, and of course, they have the right to set the prices for that service however they choose to.” Wrote Negreanu.

Then came the point the pollsters were waiting for.

There was no bone of contention to chew on in any single line of text. However, I do believe he was telling people to stop complaining and find somewhere else to play when he wrote:

“I’ve been playing poker for 20+ years, and I have personally never complained about a rake increase in my life, although, I do fully understand why people would. I used to play in a $10-$20 game back in Toronto where the rake was $10 a hand, plus you were expected to tip at least an additional $2.50 per hand. Despite that high rake, the game was still really good so I played it in often. When the time came where the game just wasn’t good enough to beat the rake anymore, I moved on and found a different game to play in.”

I want to echo once again those sentiments. If you don’t feel like PokerStars are giving you the cuddles you deserve then stop complaining about it and go and find someone else who will hold you in their arms and sing sweet nothings into your lugholes.

This short blog post recently came across my e-mail from marketing expert Bernadette Jiwa. It encapsulates the current moment perfectly.

Starts with the business’s emergency, not with the customer’s wants and needs.

Focuses on short-term tactics, rather than on long-term business goals.

Is designed to persuade not to connect, inspire or delight.

Invites the customer to buy, instead of to belong.

Speaks to everyone and so engages with no one.

When we care, we create marketing and brand stories that do exactly the opposite.

They don’t care. Get that. Move on.

Negreanu is currently in New Jersey helping PokerStars to promote their new awakening in the US where I am sure millions of people would give their right arm to play on PokerStars irrespective of the price of admission.

Ray Bitar Knows How to Throw a Wedding Party

Several months ago, Poker Update broke the story that former disgraced Full Tilt Poker CEO, Ray Bitar, was getting hitched to Jackie Lucas and was asking guests to trump up $995 for a Lalique Fantasia Vase.

Well, Poker Update followed up on their story with some vigor, and it seems Ray Bitar might not have been able to run an online poker room, but he does know how to organise a top notch wedding.

The pair wed in Saint Sophia’s Cathedral in Los Angeles and according to the Poker Update article, the photographer flown in to trap the memories in film said it was “an amazing million dollar wedding.” There were even snapshots of him dancing with his beautiful wife as Swan Lake style fog swallowed up the dance floor. 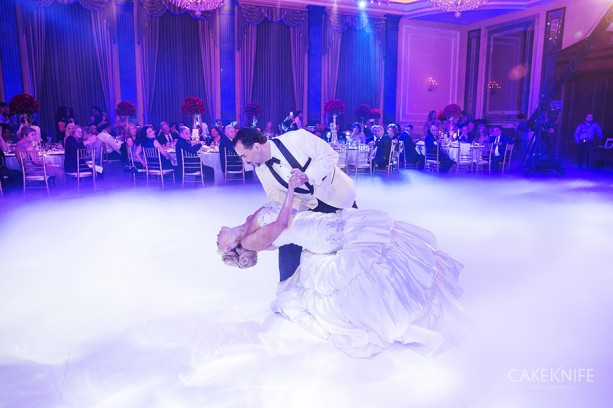 Not bad for a man Allen Cunningham once called ‘penniless’ and ‘unlikely to live more than a couple of years’ after his heart started packing up resulting in the need for a transplant.

Maybe he already has a new model? 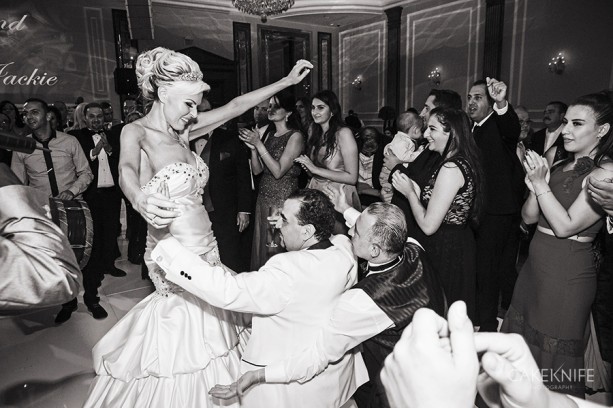 I love the Prince Naseem Hamed entrance by the way. 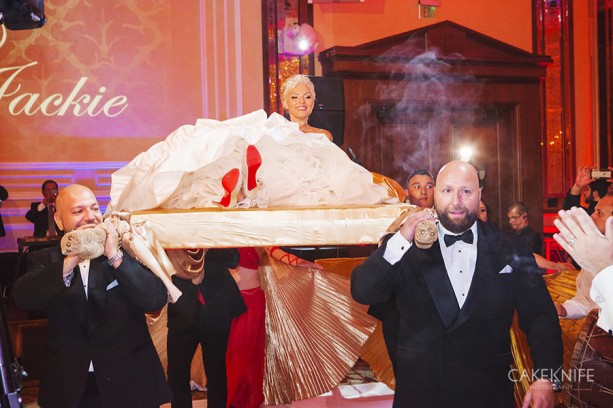