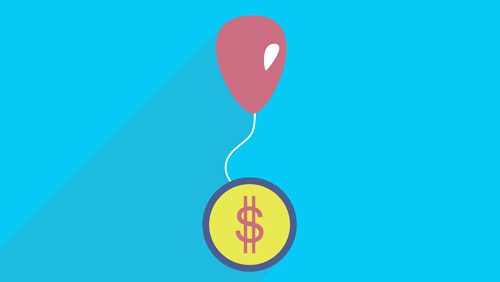 PokerStars plan to increase their rake on some select games across their shared liquidity markets while affirming that the changes still leave them ahead of the competition.


The PokerStars fan club may be losing a few more members after Eric Hollreiser, VP of Corporate Communications for Amaya and PokerStars, announced plans for a series of rake increases.

The article entitled PokerStars Announces Revised Pricing appeared on the PokerStars Corporate Blog March 21. The date of the proposed increases is March 28. You don’t need to have read The Mathematics of Poker by Bill Chen and Jerrod Ankenman to calculate that’s only seven days notice.

A million minions won’t see the difference. Thousands of people who view playing poker as their profession will. Hollreiser explained that the changes come about after a ‘review of the current business environment and the pricing policies employed across the competitive landscape for online gaming.’

The following modifications will be rolled out to the shared liquidity market.

MTT hyper-turbo rake will rise to 5%

Cap and percentage of rake will increase in selected cash games. Limit games are unaffected by the changes. Some rake caps will be lowered to balance. You can view the new rake structure here.

The average increase across the board is estimated to be a 4% price hike. 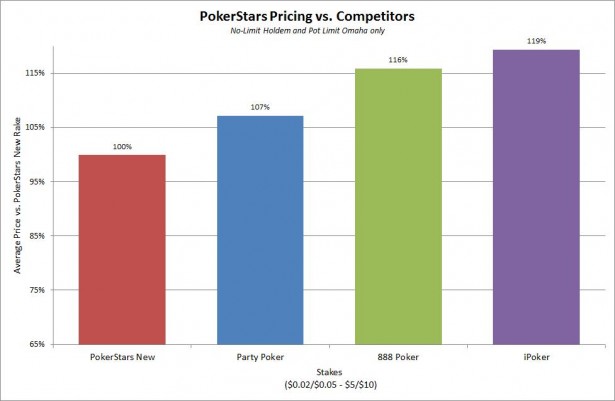 In a bid to alleviate the pain, PokerStars statisticians have taken a sample of a million cash game hands from Jan 8, 2016, through March 7, 2016. They have run the numbers against the current rake prices of their competitors to prove that despite the increase in rake, players at PokerStars are still paying less than anywhere else.

The last time PokerStars proposed a major rake change was in October 2014. The crowd went wild. PokerStars decided to cancel the changes, Spin & Go apart, and promised no more rake changes in 2015.

Here are a few of the comments made on 2+2 after a PokerStars representative made the announcement.

“It seems like common sense has returned to the Stars-headquarters.”

“Glad you came to your sense.”

PokerStars PSPC: a rock star moment, but will there be an encore?
Lee Davy
23 January 2019