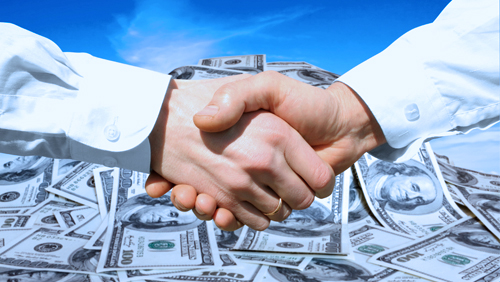 This was after the Hong Kong-based gaming tycoon has reportedly sealed a deal with two Chinese groups—Tandellen and CCCC International Holding—which will provide development and financial backings to the project, The Australian reported.

Chinese state-owned group CCCC International Holdings first gained attention last year after reports of “deep links” to the Chinese ruling party as well as corruption allegations surfaced. It was revealed that the group was debarred in 2011 from participating in World Bank-financed projects following a corruption probe in a road project in the Philippines, in which CCCC subsidiary China Road and Bridge Corporation was involved.

In 2015, CCCC shelled out more than $1 billion to purchase the Leighton Holdings subsidiary of John Holland as part of its plan to diversify into residential and hotel investments as well as grow its engineering and construction projects, according to the report.

The long-awaited Aquis Great Barrier Reef project at Yorkeys Knob will see a coastal strip located north of Cairns converted into a colossal casino resort. According to reports, Aquis plans to build 4,000 luxury hotel rooms on a platform over a series of lagoons during the first stage of development, which is slated for 2017.

David Chu, Fung’s partner in a separate project in Brisbane, told The Courier Mail in a previous interview that having a “more realistic first phase roll-out” for the “huge” Yorkeys Knob casino project will have the Hong Kong tycoon get the state approval he needs.