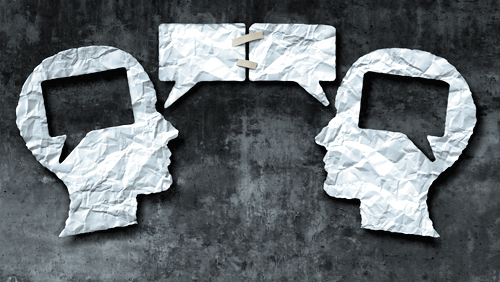 PokerStars Californian iPoker coalition has increased by one as the United Auburn Indian Community sneaks into the fold minus the fanfare usually associated with such things.


Do you know how to keep a secret?

Lately, when it comes to the poker industry, it seems somewhat lacking in that department.

A few weeks ago, World Series of Poker (WSOP) Director, Gregory Chochon, stuck a sock in the fanfare of the first team event to be held at a WSOP for three decades, after liberally spilling the beans during a French radio show – and this week it’s happened again.

It seems the Californians for Responsible iPoker (otherwise known as the PokerStars Coalition) have increased their population by one after a press release; that doesn’t appear to have been officially released, was obtained by Online Poker Report (OPR) showing the United Auburn Indian community as part of the gang.

The statement was a letter of support for online poker bill AB 2863 – Assemblyman Adam Gray’s latest iPoker bill offering obtuse racetracks $60m in hush money to be a little more friendly from here on in. It was the third letter of support for the bill, only this one packed more of a punch than those issued by the Rincon Band of Luiseño Indians and the California Nations Indian Gaming Association (CNIGA), because at the end of the letter it said:

Was it a mistake?

The silence from the coalition is proof enough that the United Auburn Indian Community has switched allegiances for the third time in the past 24 months.

While the addition of the United Auburn Indian Community is great news for PokerStars, they still face a Sisyphus type battle to gain a foothold in the Golden State. As Steve Ruddock points out in OPR, an online poker bill needs a ‘two-thirds vote in both houses of the legislature to pass,’ and that isn’t going to happen unless a few more secrets spill out of the bag.