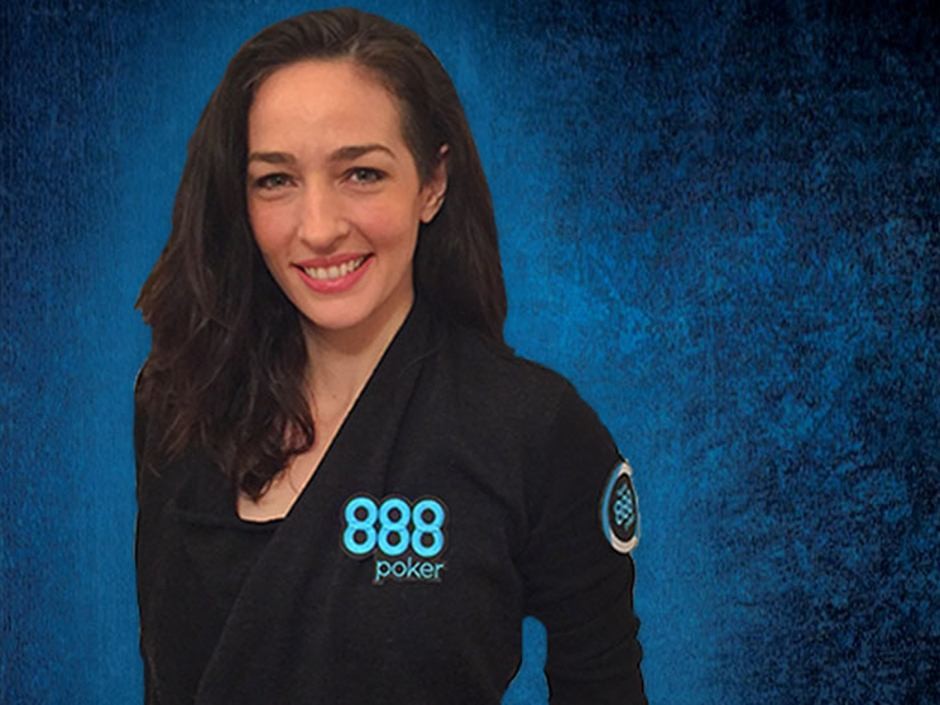 Kara Scott has joined the team at 888Poker as an ambassador, and 888Live Local returns for a second season – the first 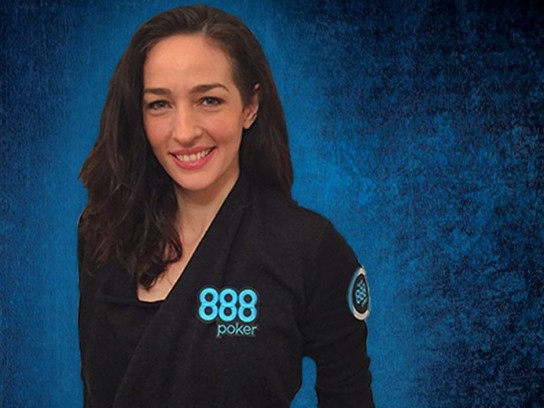 event will be held at Aspers, Stratford March 3-6.

Kara Scott has joined 888Poker as an ambassador. Scott has close to $700,000 in live tournament earnings but refers to herself as a poker enthusiast and not a professional poker player.

It’s not Scott’s first affiliation with an online poker room. She spent close to five years working as an ambassador for partypoker. Scott left at the end of 2014.

A few months later, Scott joined the Italian tournament organisers Tilt Events alongside her husband, Giovanni Rizzo. Her role at Tilt was as a consultant and brand ambassador. Scott resides in Italy.

“I’ve long been impressed with 888poker‘s focus on providing a great player experience,” Scott said. “I’m a big believer in just how much fun poker can be and adore being involved with the recreational side of the game, as well as the more serious side. Joining the 888poker team is a fantastic milestone for my career and I feel honored to be representing such a key player in the poker industry. I’m also really excited to be a part of their impressive team of ambassadors! I am looking forward to a bright and successful future with 888poker.”

Scott’s efforts over the years mean she is always going to be close to the top of the pile when ambassadorial roles are handed out. Her experience and exposure on Sky Television and ESPN means she is one of the most recognisable faces in the poker world, especially for recreational players who get involved in the game through television exposure.

888Poker won’t have to wait too long for Scott’s face to get in front of a camera. On Thursday, she will be front and centre as the official Draft Commissioner at the Global Poker League (GPL) Draft at the SLS Hotel in Beverly Hills, California. She may even walk out of there with a piece of silverware – Scott is on the shortlist for Poker Presenter of the Year at the American Poker Awards (APA).

Sticking with the 888 theme and the second largest online poker room in the world has decided to continue their 888Live Local tour for a second season.

The first event will take place March 3-6 at Aspers, Stratford, a location that is fast becoming the tournament venue of choice in the South. The main focus of the festival will be the £220 Main Event. There will be three starting flights. Players can re-enter once per day. There will be a £50,000 guaranteed prize pool.

It may be a low-buy in event, but that re-entry clause brings with it a few sharks. The 2015 event was won by former World Poker Tour (WPT) Main Event runner-up, Jerome Bradpiece, who beat 556 entrants to walk away with the £22,500 first prize.