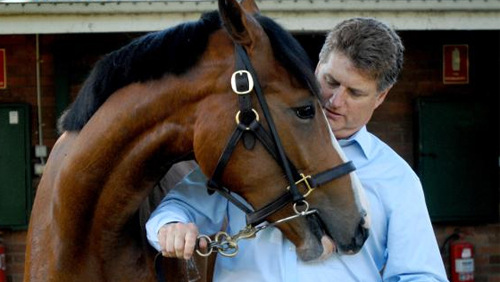 The Australian horse racing industry is still not convinced that the government should allow in-play betting.

In an interview with The Australian, Racing Australia CEO Peter McGauran warned that live punts encourages corruption and compared it to “mindless” poker machine gaming.

The news outlet quoted McGauran saying: “We feel so strongly about the threat that in-play betting poses to integrity that we believe that the loophole in the Interactive Gambling Act that allows in-play betting on races should be closed.”

McGauran’s fighting words came in the heels of reports that the department overseeing the online gambling review has already hinted that there is a high chance that online in-play sports betting will be legalized in the country.

The government, realizing that its archaic law was already no match for technology, tapped former NSW premier Barry O’Farrell last year to review the IGA. O’Farrell has already delivered his report to the government, but according to media outlets, its findings won’t be made public until next month.

The 2001 act restricts in-play wagers to over the phone or in person at betting shops. However, several operators, led by William Hill Australia, were able to come up with technological workarounds that allow in-play bets to be made via mobile apps.

The issue of in-play betting has divided gambling stakeholders in Australia. On one side are the international operators, the Australian Wagering Council, sports leagues and some state governments that believe it’s time for a legislation overhaul, while the anti-gambling types, racing groups, pokies operators and domestic operators like Tatts and Tabcorp are firm in their opposition.

McGauran said the legalization of in-play betting will lead to revenue losses “due to intense competition for the limited gambling dollar.”

“Apart from the clear and immediate threat to integrity from illegal online bookmaking, the revenue loss over time will significantly damage one of Australia’s leading industries and its 200,000 employees,” McGauran told the news outlet.