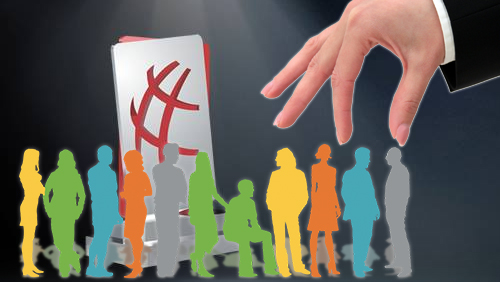 Lee Davy dissects the nominations for the Global Poker Index American Poker Awards and provides his view on the winners and the losers.

The red carpet is in the dry cleaners.

The champagne glasses are getting a feather dusting.

The girls are practising their curtseying.

The boys are ordering their bow ties.

The second edition of the Global Poker Index (GPI) American Poker Awards (APA) is about to hit Beverly Hills, and this week the nominations were announced.

Here’s my view on the winners and the losers.

Tournament Performance of The Year

His victory at the World Poker Tour (WPT) LA Poker Classic came 15-days after he had defeated 419 entrants in the WPT Fallsview Poker Classic. That was his second WPT Main Event win. His third, in the LA Poker Classic, came when he defeated another 538 players. It was a $10,000 buy-in event featuring some of the best players in the world.

Moment of The Year

The November Nine needs a David v Goliath moment. In 2015, Negreanu was our Goliath. It would have been amazing to see Negreanu make the November Nine and then fall to one of the lesser known players. It’s classic story 101.

The final photograph, showing Negreanu’s desperation, as he is eliminated from the competition, makes this a sure fire winner for me.

Breakout Performance of the Year

I am going to hand this one to Cate Hall.

Poker needs more of that.

Charitable Initiative of The Year

I sincerely hope that this award goes to Matt Stout.

He is the Rocky Balboa of this category.

I hope he knocks them all out.

Media Person of The Year

The inclusion of both Ingram and Somerville means the GPI may have to rethink this one for 2016. I was of the opinion that this award was created to honour the people who are working in the shadows; the unlikely heroes; the backroom boys and girls.

And because of that, I will have to plump for Jason Somerville.

Poker Presenter of The Year

I would give this award to Sarah Herring.

Her work with PokerNews takes her all over the globe. Her work ethic is tireless. We see her, heels off, standing in front of the mic, but she does so much more behind the scenes.

The poker photographer is the unheralded star.

Some photographs are appreciated for their beauty. The one of Daniel Negreanu lying on his back after being eliminated from the WSOP Main Event shakes us.

That is poker, right there.

It’s not about the money.

It was all about his legacy.

You can’t put that into words.