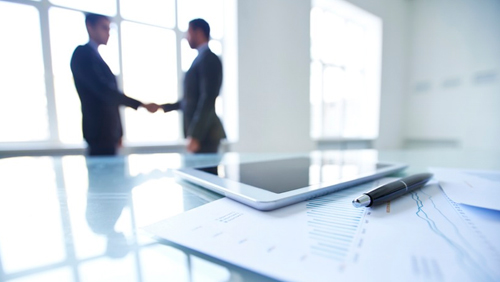 Poker Central, the world’s only 24-hr poker TV show, has inked an agreement with the National Cable Television Cooperative (NCTC), a unit that buys programming for distribution to over 850 smaller cable operators.

Poker Central promised to become the world’s only 24/7 poker TV network and then never aired any of its programs on TV. That’s set to change after Clint Stinchcomb’s team signed an agreement with the National Cable Television Cooperative (NCTC), a unit that buys programming for distribution to over 850 smaller cable operators.

Poker Central debuted on October 1. The inaugural programming schedule failed to flatter. I referred to it as poker’s version of UK Gold. Not much has changed since. A quick look at today’s schedule shows nothing but reruns of events most poker fans would have seen countless times before.

Netflix didn’t become Netflix overnight. Let’s hope Poker Central have enough time on their hands to replace the trash with something worth watching. They recently rolled out their new show Pokerography. It’s a biographical program that has so far delved into the lives of Phil Hellmuth and Antonio Esfandiari. Erik Seidel is up next, the likes of Vanessa Selbst and Chris Moneymaker will follow.

The next piece of original programming will come in the form of Inside Poker; a peek under poker’s hood hosted by the most celebrated Tournament Director in the game, Matt Savage.

If you want to tune into Poker Central, and don’t have access to the NCTC cable channel, you can view the show online via Amazon Fire TV, Apple TV, FilmOn TV, Roku TV and Xbox.

Re-runs of the World Poker Tour (WPT) are a staple diet for the Poker Central channel. They would have created a new one by the time Santa gets his sled out.

The WPT Alpha8 will return to The Bellagio for its annual $100,000 buy-in event. The action takes place Dec 18-20. It’s the first event of Season III, and thus far the WPT have remained quiet regarding new events.

In Season II, Andrew Lichtenberger topped a record field of 55 entrants to take the first prize of $2.1m in this event. Tom Marchese, Brian Rast, Noah Schwartz, Jason Les and Bryn Kenney made the final table.