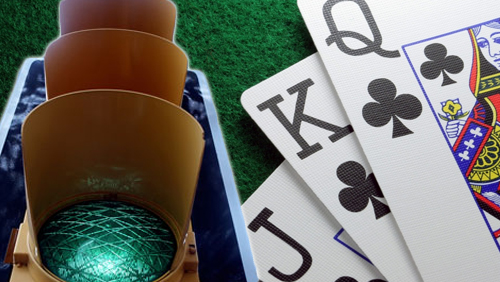 In a filing to the Australian Securities Exchange last week, the company announced it is moving forward with its plans of buying Stotsenberg Leisure and Hotel Corp, which owns the Clark casino, for $26 million in shares to be transferred in three tranches.

Frontier Capital’s shareholders will still have to approve the deal, according to the filing. The target date for the completion is January 2016.

The Casablanca Casino has a total of 190 slot machines, 36 gaming tables and two VIP rooms, while the Stotsenberg Hotel has 239 hotel rooms and a convention center that can accommodate a maximum of 2,000 people. The casino property is located less than two kilometers away from the Clark International Airport.

“Research conducted by Citi and Macquarie Research has found that the Philippines gaming industry is the fastest growing in the Asia. Our entry into the gaming industry is well timed to capitalize on this potential,” said FCG Chief Operating Officer Ken Wong.

Wong, a former executive of Genting Hong Kong Limited, was appointed in late October to lead Frontier Capital’s gaming operations. He joined World Series of Poker Hall of Famer Johnny Chan who was appointed in May as the company’s chairman.

Frontier Capital has tapped E!xcite Gaming and Entertainment Inc. to manage and operate the Clark property’s hotel and gaming business.

“E!xcite has provided a five-year profit guarantee of $5 million per annum,” the company stated in its filing. In exchange, E!xcite will get 142.2 million shares of Frontier Capital in tranches linked to the profit guarantee.

The airport currently hosts a number of air carriers including Qatar Airways, Asiana Airlines, Tiger Air Singapore, Dragonair and Air Asia Berhad. With the expansion, the government expects the number of passengers to double annually to 8 million.

“FCG believes the expansion will result in a direct increase of patrons frequenting the Stotsenberg Hotel and Casino, with the increased passengers through the airport terminal and its close proximity of just 1.6km,” the company said in a separate filing on Tuesday.