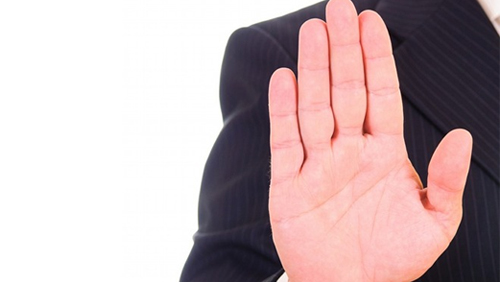 GVC Holdings has turned down offers from several parties interested in buying the businesses that it is acquiring as part of its £1.1 billion acquisition of Bwin.party.

The AIM-listed online gambling company won the battle to take over Bwin.party digital entertainment in the early part of September. Its acquisition has yet to be approved by GVC shareholders, but the company said it has already received inquiries from trade buyers about its intention to sell Bwin’s assets, The Telegraph reported.

The buyers were interested in Cashcade, which is Bwin’s bingo platform under the Foxy Bingo brand, according to the report.

GVC CEO Kenny Alexander also told the news outlet that there were bidders who were interested in the Kalixa payments processing business and several of Bwin’s U.S.-facing assets, but the talks only went as far as preliminary meetings.

Rather than selling off parts of Bwin.party, Alexander said he is focusing on merging the two companies and stopping Bwin’s revenue decline, according to the report.

Bwin.party brought an end to the months-long bidding war when it accepted GVC’s cash-and-shares 120p-per-share offer two months ago.

GVC initially teamed up with Canada’s Amaya Gaming and made a £900 million bid, but Bwin opted for the lower £898.3 million cash offer from 888. Undeterred, the Sportingbet owner upped its offer after securing a loan from New York-based private equity group Cerberus Capital Management.

Dan Gilbert might have to think about a possible Las Vegas expansion if he wants his gaming businesses in Ohio to succeed.

Last week, Gilbert’s Rock Gaming LLC announced that it is taking over the management of Horseshoe Cleveland, Horseshoe Cincinnati and the ThistleDown Racetrack casino. Starting in June 2016, the said properties will have new names and a new rewards program after their affiliation with Caesar’s Entertainment ends.

The news prompted some of Gilbert’s customers to raise their concerns about losing Caesar’s Total Rewards program, which allowed them to earn discounts that they can redeem in all Caesar’s venues.

Rock Gaming’s solution is to allow the gamblers to transfer their points and status into a new loyalty program, but University of Nevada Center for Gaming Research Director David Schwartz told Cleveland.com Gilbert might lose his customers if he will not offer rewards that can be redeemed in Las Vegas.

According to Schwartz, gamblers in Ohio could move to the two casinos—Hollywood Casino Columbus and Hollywood Casino Toledo—that are owned by Penn National Gaming, which offers the Marquis Rewards program that allows gamblers to use points and rewards at the company’s two dozen gambling facilities.

Schwartz told the news outlet that Gilbert can either acquire a casino in Las Vegas or form an alliance with one that will allow Rock Gaming to offer a better rewards program.

Still, Schwartz said everything depends on “how deep” Gilbert’s pockets are.