Home / Casino / Why Brockton should get the last casino license in Massachusetts? 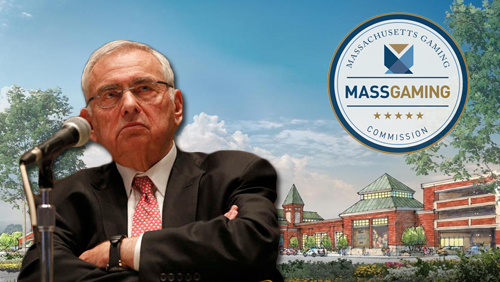 Would-be Brockton casino developers say they can be first to open a resort casino in Massachusetts.

Mass Gaming & Entertainment, a subsidiary of Rush Street Gaming, is the lone applicant for last casino license in Massachusetts after New York-based developer KG Urban Enterprises abruptly dropped its proposed casino project in New Bedford. However, its chance to win the casino license has been complicated by a pending resolution on the legal status of a casino proposal from the state’s federally recognized Mashpee Wampanoag Indian Tribe.

The tribe plans to build a $500m casino in Taunton, which will be called the Project First Light. Although it does not need a casino license to build one, the tribe are willing to have an agreement with the government and pay taxes.

The MGC has expressed concern that there won’t be enough demand for two casinos in the area, but Rush Street’s Bluhm argued that the tribal casino “faces long delays and ultimately may never be allowed to open.”

Rush Street’s Brockton casino is expected to generate $100m in taxes, $10m in payment to Brockton, and create 1800 jobs.

MGC is expected to make a decision early next year.

MGM Resorts on Thursday updated MGC on its project design changes including scaling down the total project by 14%, removing at least 759,157 square feet from the originally planned 881,691 square feet.

The changes led MGC Chair Stephen Crosby to ask, “Which is chicken and which is the egg? Is the expected reduced use what drove the reduction in space, or is your voluntary decision to reduce space having a consequence of reducing use?”

MGM will answer the question, among others, on Nov 19, when it makes an in-depth presentation of the design.

Aside from the reducing the back-of-the-house space by 68,000 square feet, the eight-level parking space will be slashed by at least one floor. The total gaming area will also be reduced by 429 square meters, in addition to earlier changes such as MGM nixing the 25-story hotel tower proposal, and replacing it with a six-story hotel with the same number of rooms but on a different location.