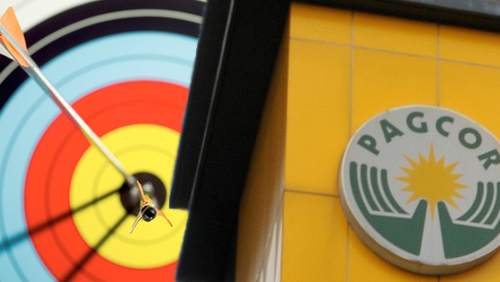 State-owned Philippine gaming regulator PAGCOR is ahead of its target for the first nine months, attributable to strong gaming revenues.

Philippine Amusement and Gaming Corp. (PAGCOR) posted a total income of PHP 35.7 billion for the first nine months of year ending September 30th, 16.5% higher than its PHP 30.5 billion target and up 18.7% from the same period a year ago.

Meanwhile, income from related services, which include but are not limited to licensing fees from private casinos, internet casino, sports betting and private mobile gaming operations, is 84% lower than the PHP 6.4 billion target.

Operating expenses fell 5.5% to PHP 10.4 billion compared to PHP 11 billion a year ago.

PAGCOR’s total contributions to the government reached PHP 22.11 billion, 32% higher than the PHP 16.8 billion target and the PHP 16.74 billion contribution in the same period last year.

According to Republic Act 7656 or Dividend Law, PAGCOR is required to remit at least 50% of its annual gross earnings to the government. The Philippine Bureau of the Treasury is the biggest recipient of PAGCOR’s contribution, receiving PHP 15.4 billion.

During the second quarter, PAGCOR Chairman Cristino Naguiat Jr. said he strongly believes that the Philippine gaming industry is growing despite the recent downturn of gambling companies, adding that the decline has nothing to do with the gaming behavior of players; instead it has more to do with companies’ expansion costs.

Naguiat also said that there is a “good chance” that casino gross gaming revenue in the Philippines could reach $3 billion in 2015, up by 20% from the previous year.