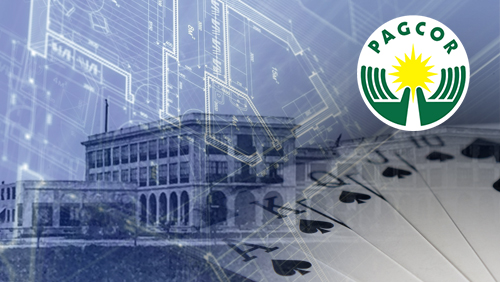 The Philippine Amusement and Gaming Corp. (PAGCOR) plan to build a casino at the historic Manila Army and Navy Club would violate Philippine laws.

A source told the Philippine Star that PAGCOR plans to build a casino at the Manila Army and Navy Club (ANC), which would commence operation in January 2017.

The newspaper’s source said the city of Manila, which owns the ANC, has leased the property to Oceanville Hotel and Spa Corp. The latter sub-leased it to Vanderwood Management, which then leased part of the venue to PAGCOR.

Under the deal, which was struck in March, PAGCOR agreed to lease part of the ANC for a period of 15 years. In October 2014, PAGCOR CEO Cristino Naguiat Jr. was asked in an interview whether PAGCOR would be transferring its Casino Filipino Pavilion at ANC as its contract with its current location will expire in 2016 but Naguiat stressed that there were no definite plans and PAGCOR would have to undergo a bidding process. However, there doesn’t appear to have been either a public bidding or a published notice of agreement.

PAGCOR’s agreement with Vanderwood appears to have violated the Philippine procurement law, or Republic Act 9184, under which only the absolute owner of a given property is permitted to lease it to the government. The project has been described as another instance of big money trumping national historical interest in violation of Republic Act 10066 or the National Heritage Act of 2009.

The National Historical Commission of the Philippines (NHCP) issued a Cease and Desist Order (CDO) against the Oceanville plans to convert the ANC into a casino and spa. But the project is in full swing again as it has been granted a tree cutting and earth-balling permit by the Department of Environment and Natural Resources (DENR).

Another unnamed insider told the local media that a plan was also proposed for the expansion of casino operations to Museo Pambata, formerly the Elks Club—another national historic landmark in the Philippines.