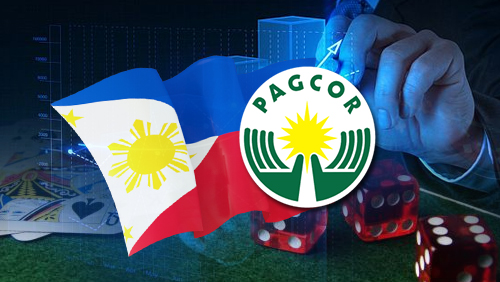 The Philippine Amusement and Gaming Corporation (PAGCOR) projects a 20% increase in Philippine casino gaming revenue to $3b in 2015.

Philippines is one of the Asian countries that has benefited from Macau’s gaming slowdown due to China’s crackdown on graft. Macau casino revenue posted a 36.2% year-on-year drop in June to $2.18b—the 13th straight month of decline and the lowest since November 2010.

Naguiat also said that the increase in gaming revenue proved that the “Philippines has a good mix of foreign markets and that there are many who really want to come to the country,” so much so that it’s getting tougher for tourists to get hotel rooms at the resorts.

“Bloomberry is raking the numbers in, while Melco has been steadily bringing in the people,” added Naguiat.

Recto wants to make sure that the bureau has the latest technical equipment to detect and prepare for national disasters, which would in turn protect the casino industry.

“If we need to get it from gaming revenues, so be it. We need the money so we don’t have to roll the dice – or read the cards – in predicting if it will rain tomorrow,” said Recto.

Recto highlighted the fact that PAGCOR made more than PHP39.9 billion ($862m) in 2014 and paid the government PHP14 billion ($309m). If the bill gets approved, the PHP3 billion could be taken out of the 50% of gaming revenue that PAGCOR remits to the government on a periodical basis.