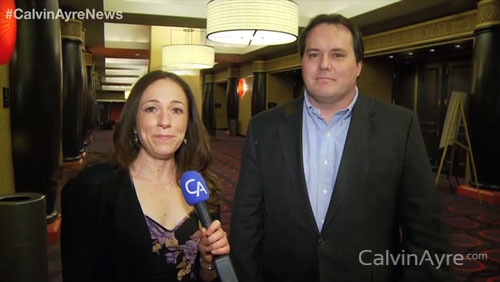 Rebecca Liggero talks to Rich Muny, VP of Player Relations at the Poker Players Alliance, as he share on what is happening with regulated online poker in United States.

At the beginning of April, Rich Muny  at the Poker Players Alliance set up a “We the People” petition on the White House website, asking the Obama administration to “oppose efforts in Congress to shut down state-authorized poker and gaming sites” that violate the Tenth Amendment.

“We have an interesting situation now; the three states moved on license or regulate the game. It’s pretty smooth sailing for the states to come on until Sheldon Adelson got involved and promises to spend whatever it takes. and he has spend million of dollars already trying to ban the game. So he has a considerable influence in the congress in this issue so that the rough we had and a pretty big fight on the lame duck session right at the end of last year. We did hold off the challenge. It was a bit of a tough one, Dr. Ron Paul involved and other freedom groups,” said Muny.

“We’re staying in the fight, we have a terrific advocacy effort on that. I think that’s key,” added Muny

Watch the full video to know more from Rich Muny.