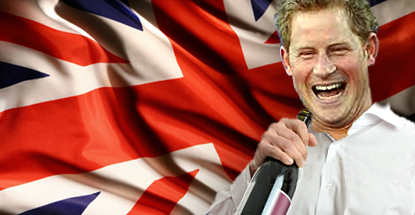 Online gambling participation in the UK has increased by around 50% over the past six years, according to a new report by the UK Gambling Commission (UKGC).

The gains are most noticeable among male gamblers, whose online participation rose from 11.7% in December 2008 to 18% last December. Female online gamblers rose from 7.8% to 12.8% over the same period. The likelihood of participation in online sports betting is 106.8% higher for men than women, while men were 24.9% more likely to participate in other forms of online gambling.

The strongest association between online gambling and macro-economic indicators is the consumer price index. For every 1% rise in the CPI, remote gambling participation rose 2.3%. However, the UKGC cautioned that other factors, particularly the rising popularity of mobile devices, were the most likely contributors to the increased popularity of remote gambling.

Online gambling participation among the ‘DE’ group (the two lowest tiers) increased at a much slower rate, from 5.6% to 9.3%. Moreover, the online participation gap between the upper and lower groups has increased nearly 50% over the past six years. This supports previous research by Statistics Canada that found online gambling to be six times more popular among high-income earners than those at the bottom of the socio-economic pyramid.

The UKGC concluded that online betting tended to attract “younger, better educated and more affluent people.” However, ‘younger’ is a relative term. There’s been a “significant” increase in online gambling among the 35-54 age demographic, to the point where the difference with the 18-34 demo is no longer significant.