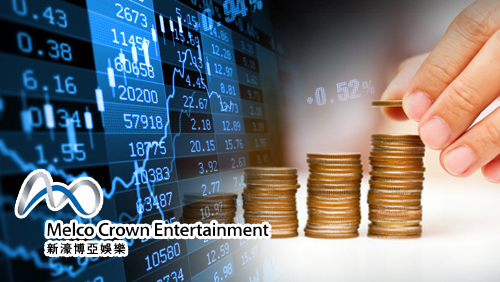 The rating is a recommendation that the stock is expected to do slightly better than the market return. An outperform rating can also be described as “moderate buy,” “accumulate” or “market outperform”.

Brean Capital initiated its own coverage on MCE shares last week, setting a buy rating and a $31 price target. Conversely, analysts at Morgan Stanley dropped MCE from overweight to actual weight earlier this week. Zacks shared those sentiments, downgrading MCE from neutral to underperforming while setting a $20.30 price target. Finally, Deutsche Bank lowered its rating from buy to sell and cut its target price to $18, a big drop from its previous target of $27.70.

All told, two research analysts have given MCE a sell rating, compared to seven who said buy and 11 who said hold. All together, the consensus rating of MCE stock is hold with an average price target of $32.40. Over the past year, MCE’s price had a low of $20.40 and a high of $41.55.

Despite the somewhat mixed signals shown by financial analysts and the trying times for the casino business in Macau, MCE is pushing ahead with its plan to increase the pay of its employees by 5%.

“Despite the difficult and uncertain environment we face, we have made a decision to provide a 5% increase in the basic salary for all of our non-management colleagues in Macau,” CEO Lawrence Ho said in a statement. “Our people have shown, and continue to show, dedication and commitment to our company, and we thank them for their loyal service.”

“Melco Crown Entertainment regularly reviews its remuneration packages to ensure its competitiveness with the market,” the company added.