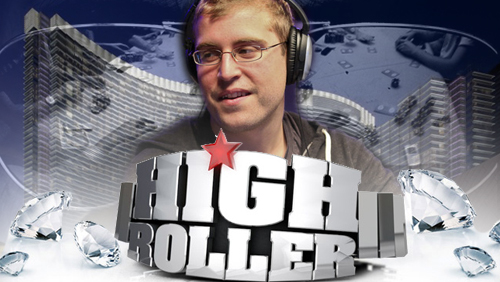 Tom Marchese has banked himself a tidy profit of $600,000+ after winning back-to-back $25,000 High Roller events at the Aria Resort and Casino in Las Vegas.

Did you know that there is an event called The Cooper’s Hill Cheese-Rolling and Wake? It’s an annual event held in Gloucester, over the Spring Bank Holiday, and it’s a race to catch a 9lb round of Double Gloucester cheese as it’s rolled down a hill.

What do the two have in common?

They both involve Big Cheese on a roll.

Tom “BigCheese_Poker” Marchese has just finished at the top of the pile of both the Aria $25,000 High Roller II and III in Las Vegas. It’s a perfect start to a year that follows on from his most successful.

A special shout out should also go the way of Byron Kaverman. His progression through the ranks has been as impressive as the $1.4m he banked in the past 12-months. Marchese might have ended up on the top of the pile, but Kaverman was never far behind him.