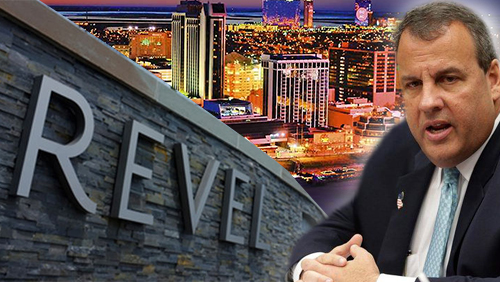 It took almost three years and numerous trips to bankruptcy court, but finally, Revel was on the receiving end of some good news. The former Atlantic City casino reached a settlement with the city that will reduce its property tax assessment for 2015 from $625 million to $225 million. Likewise, its quarterly tax payments, which are due this weekend, have been reduced from almost $10 million to just under $2 million while its municipal tax rate for the year could drop from under $40 million to $7.5 million.

To quell the growing concern, state lawmakers are laying out a plan that would allow casinos to make payments in lieu of taxes for 15 years in exchange for dropping plans to file tax appeals. This proposal would give casinos cost certainty in advance while also ensuring the city a guaranteed revenue stream.

According to Filiceillo, if the senate approves the alternative payment plan, Revel’s tax settlement would become a moot point after the first quarter payment of $2 million is received.

The two rating agencies are particularly concerned by New Jersey Governor Chris Christie taking the unprecedented step of appointing an emergency management team for the city and ordering it to consider the possibility of debt restructuring through bankruptcy.

It’s been doom and gloom for the once-proud gambling hub in the past few years and it could get worse if AC somehow defaulted on its debt, which has never happened, according to a preliminary official statement (POS) for the note sale.

The same POS indicated that Atlantic City could generate just $227.3 million in tax revenue for 2015, 13 percent lower than what it earned in 2014. Visitation numbers have also taken a massive hit with six million fewer visitors coming in 2013 compared to 2009 and casino employment falling by a staggering 43 percent since 2005.