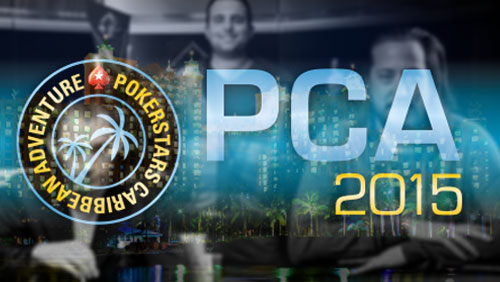 Lee Davy brings you a short recap of the first 13-side events at the PokerStars Caribbean Adventure in the Bahamas.

The PokerStars Caribbean Adventure (PCA) is one of the most prestigious events outside of the World Series of Poker (WSOP). The winner of the $100,000 Super High Roller, $25,000 High Roller and $10,000 Main Event will all take home paychecks containing a lot of zeroes.

Those three tournaments are what make the PCA special, but it’s the depth of side events that makes the PokerStars live events the most attended outside of the once a year jaunt to the desert.

Here’s a short recap of the action that has gone down during the first 13-events.

For the first time since its inception, the Latin American Poker Tour (LAPT) came to the Bahamas and Josh Kay defeated a field of 532 entrants to win the first prize of $367,928 in the Main Event.

Three more six figure winners to catch up on.