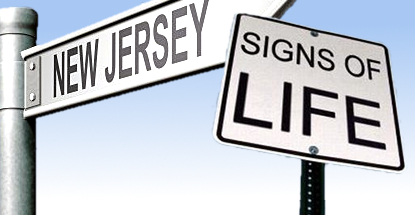 New Jersey’s regulated online gambling market earned $10.7m in revenue in December, $2m more than it earned the previous month. The gains are a bit illusory, given the fact that November’s numbers were negatively impacted by a $1.3m slots jackpot paid out by Caesars interactive New Jersey. Nonetheless, the state’s Division of Gaming Enforcement (DGE) is trumpeting the fact that December’s total is up 63% over December 2013, the first full month of the state’s regulated online gambling market.