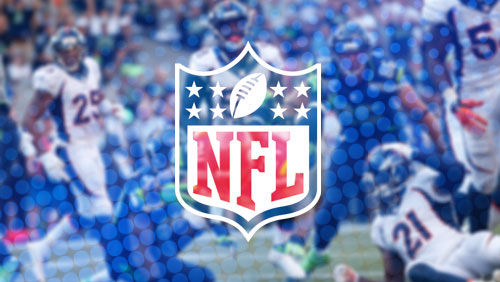 The betting public scored another big win over the weekend as teasers and parlays hit sportsbooks fast and hard. The teasers, in particular, proved to be too much for the books, putting them behind significant losses throughout the day.

All this happened despite favorites going only 5-7 against the spread. Normally, that scenario would’ve been a good day for the books, but those wins were dramatically offset by teaser money on the favorites. Those bets were heavily one-sided towards the public, leaving books scrambling to get out of the weight of all the teaser money that won throughout the day.

It wasn’t just teasers, either. Some of the most heavily bet-on games also went to the public. The Seahawks, in particular, dropped a huge hammer as the public and the sharps were squarely on the home team. It didn’t matter that the spread moved up to -7.5 before kick-off. Everybody was on the home team and the books could do little as Seattle throttled the Arizona Cardinals on their way to a relatively easy 19-3 victory.

Another game that went heavily on the bettors was the New England Patriots’ dismantling of the Detroit Lions. It was a similar case with Seattle; the public and the sharps were riding high with Tom Brady and the Pats. For good reason, too, since the Patriots have covered six of their last seven games. These covers haven’t been difficult for the Pats either. The public sensed that the train was coming, hopped on board, and cashed in their winning tickets after another easy New England cover, much to the collective chagrin of sportsbooks.

If there was a silver lining to the day, it came during Sunday Night Football when the New York Giants covered the 5.5-point spread against the Dallas Cowboys after losing, 31-28, to their NFC East rival. The Miami Dolphins and the Minnesota Vikings covering their spreads against the Denver Broncos and the Green Bay Packers also saved the books from what would have otherwise been a devastating Sunday at the office.

Had those two games gone the other way, it would’ve been the equivalent of dropping nuclear on the books.

In the end, sportsbooks lost out on the week, but they can at least take comfort knowing that a couple of close calls could have made the result much, much worse. So they lick their wounds and prepare for another week of NFL betting action. Business as usual, it seems, even if said business came out in the red during Week 12 of the NFL.